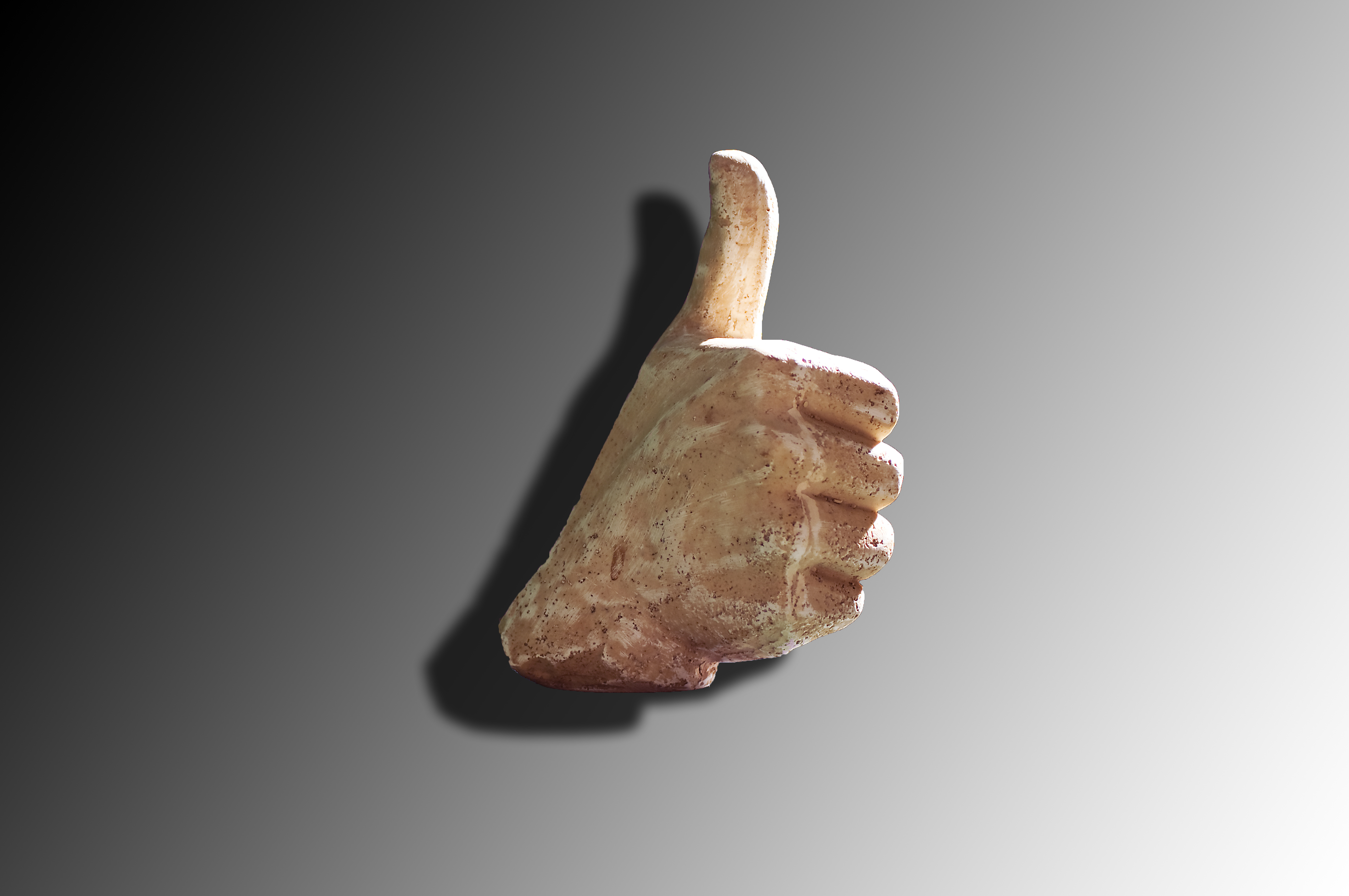 Positive news for the UK economy at last, as the overall business insolvency rate (the percentage of business population failing) fell to 0.07 per cent in June from 0.08 per cent in the same month last year.

“This is good news overall,” says Max Firth, MD of Experian Business Information Services. “We’ve already seen several months of low, but level, insolvency rates and the fact they have come down further indicates that firms are operating with more confidence than in recent years.”

But Firth also warned that the insolvency rate could increase again, as companies begin to re-stock and re-hire and cash flow becomes an issue again.

“This makes it all the more important for SMEs to understand who they are supplying, how quickly they pay, and think about what credit options are open to them in advance,” he adds.