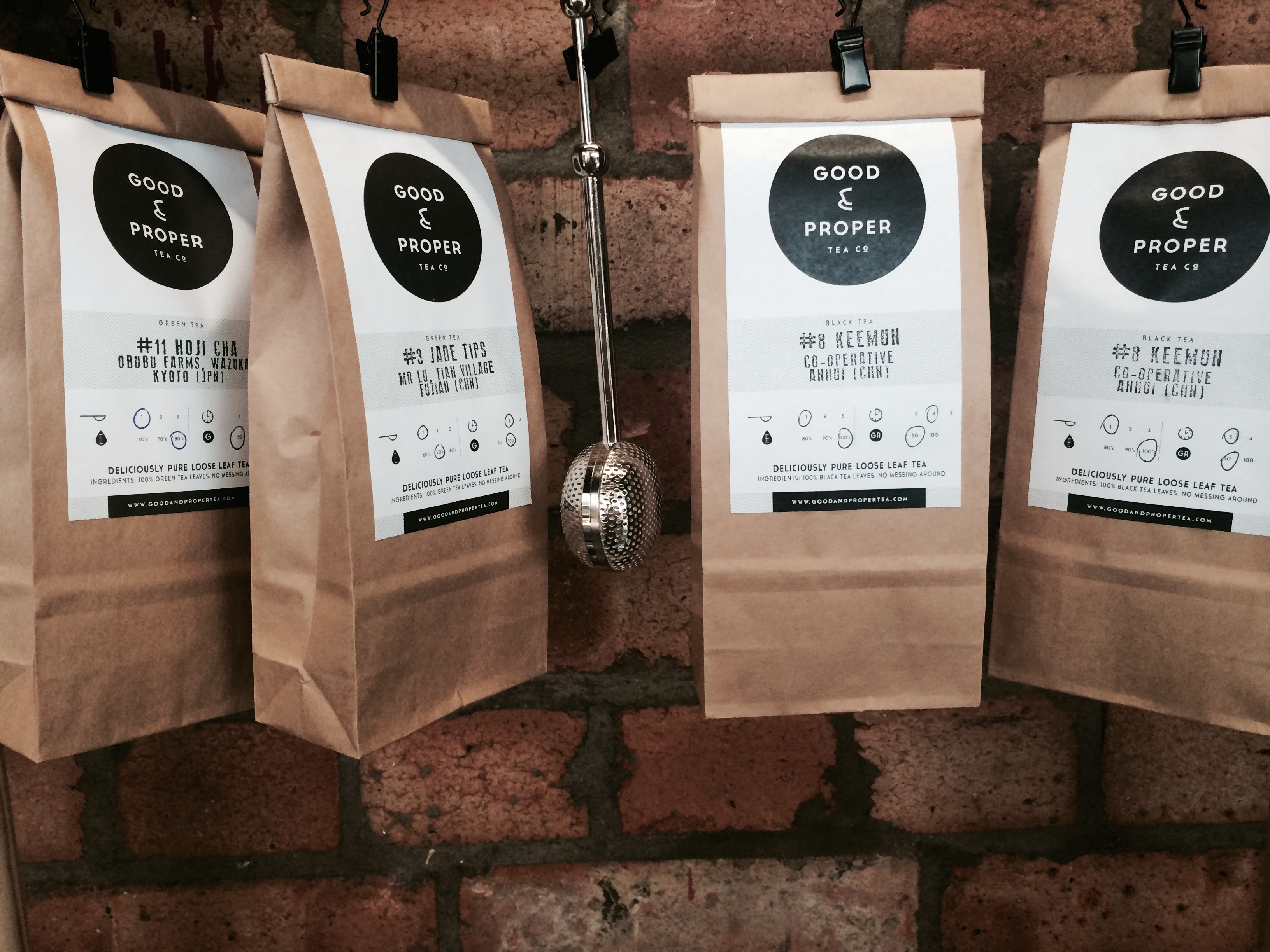 We caught up with founder Emilie Homes to find out what happened next.

What inspired you to launch the company?

It was a very long time coming, many years of scribbling down notes and drawing things. I was a frustrated tea drinker. Any time you go anywhere it?s about coffee. I always feel a bit ripped off when I order tea and it?s always been such a poor experience. It?s badly made and uses a bag you have at home. The UK?s a tea drinking nation, how have we got it so wrong? Eventually I thought ?damn it if no one else is going to do it I?m going to do it?.

Why did you decide to use Kickstarter?

I raised two-thirds of the budget I needed through savings. I had someone saying you should try Kickstarter. No one had heard of it at that point, but I knew for a fact you couldn?t do it unless you were in the US. I went to banks and pretty quickly discovered the interest was 19% and you had to sign your life away. I spammed them [Kickstarter] in various ways, with tweets and emails. I wasn?t the only person doing that. Eventually they said it would launch [in the UK] on 31 October [2012], but right from this moment you can start putting your project together. I got a friend to film a video and put it together very quickly. I feel very lucky. Whenever I mentioned it people were like: ?I don?t get it, what do I get in return?? It wasn?t until it went live I realised people were really excited about it.

What makes a Kickstarter project work?

Get a good video that?s fun and people are much more likely to share it. I got lucky with Fleetwood Mac and a fun looking video. A retweet or a share was gold dust. Being in it does play a big role. It?s playing on an emotional reaction because not only do people have to look at the video and want to share it, they are having a visceral reaction to what I want to do and the passion and excitement. Make the rewards something that has a lower threshold. The ?10-15 mark is very important, people want to give something that?s relatively appealing around that mark, and stagger it, so that it doesn?t go up too quickly.

How long did it take to launch the business?

It was pretty quick. Before the [Kickstarter] project started I had to get a quote. Once I?d hit my target, which took a week, I said ?let?s get the van booked in?. The project finished on the 26 November 2012, they did the work in two weeks and I launched on the 3 December.

How important were the people that pledged once the business had started?

You have a very highly engaged community. That?s very important. The names of my backers are on the van. They tell people about it because they?re part of it. They have updates. It?s important that they know what you?re doing and we run a blog to tell the backers what?s going on. If we go on to have a shop, they are going to want to come along.

How easy it to transition from a successful Kickstarter project to a sustainable business?

For any business it?s incredibly slow. You have all these plans you think are going to be quick to execute. From that first customer you start learning, it?s definitely an upward journey and it?s really interesting, but it?s slower than you expect.