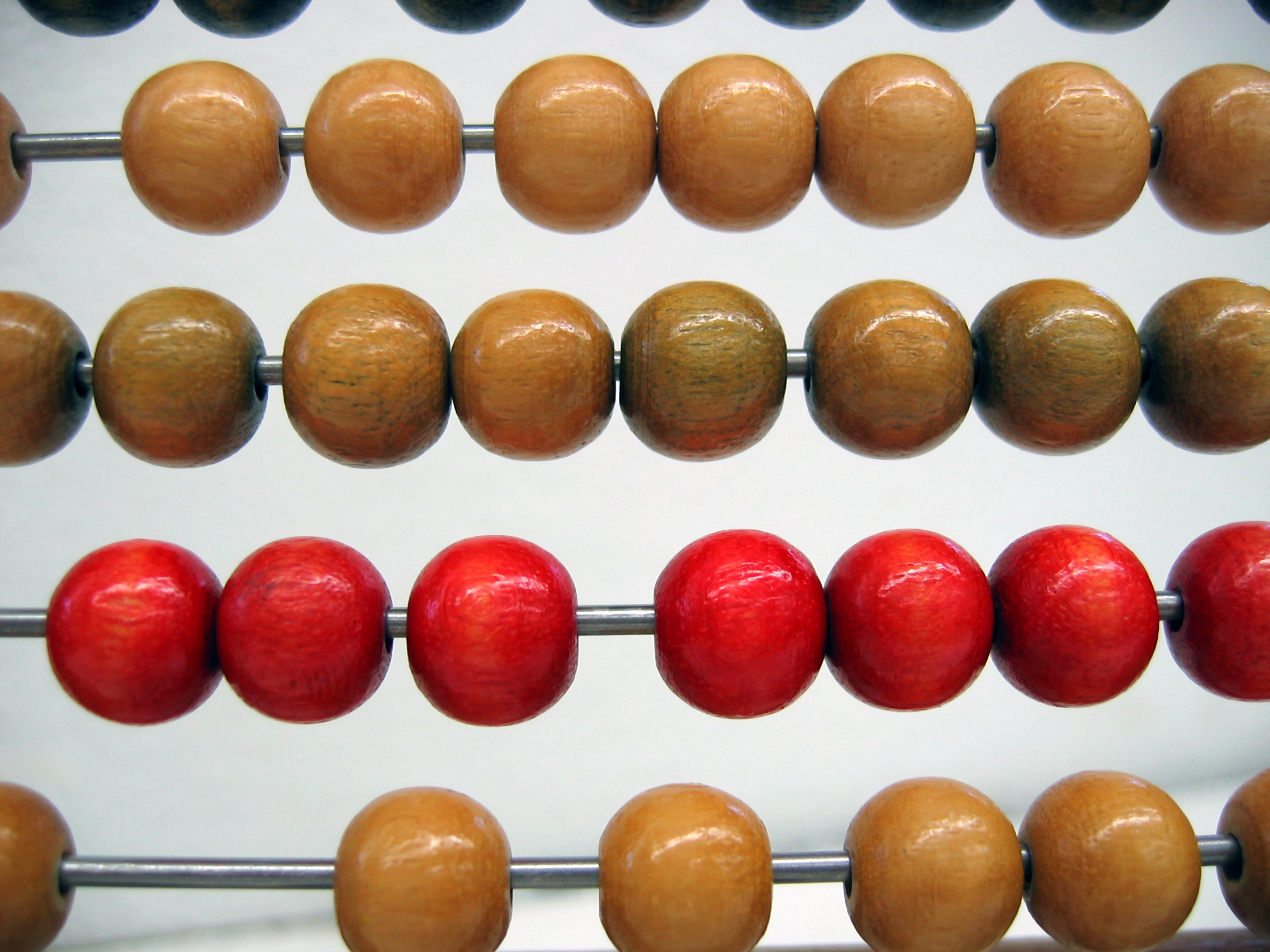 A pilot programme to check the adequacy of SMEs’ business records was launched earlier this year – and the results are worrying.

The pilots found that around 44 per cent of businesses visited had issues with their record keeping, while around 12 per cent of those visited had seriously inadequate records. As a result, HMRC will be now extending the business record checks, aiming to complete up to 12,000 checks by the end of the current financial year. A further 20,000 are planned for 2012/13. Initially, HMRC will only levy a record-keeping penalty in the most extreme cases of poor record keeping. However, in the longer term, HMRC intends to issue penalties of up to £3,000 for serious inadequacies.  “Good record keeping helps businesses pay the right amount of tax at the right time, thereby potentially avoiding interest and penalties,” says Richard Summersgill, HMRC’s director of local compliance. “Adequate records give businesses a clear idea of their trading position and profitability, allowing them to make business decisions and adjustments to ensure survival and success. And where a check has shown a business keeps adequate records, it gives HMRC a greater degree of assurance as to the likely assurance of its tax returns.” If you’re worried about your business records, we’ve got some tips to help you get your house in order.