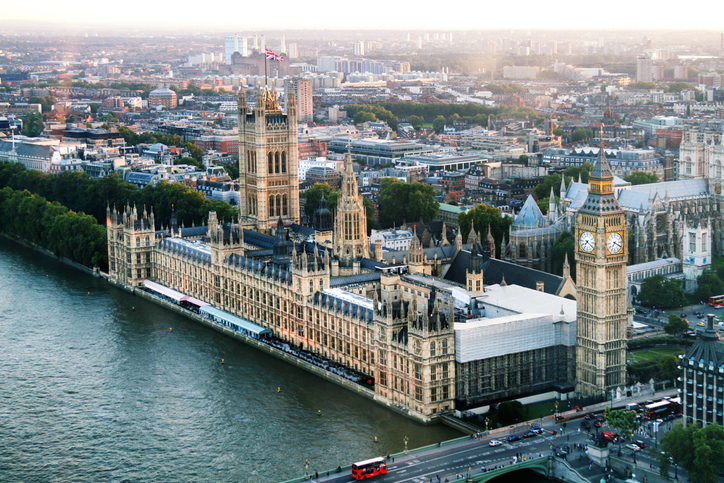 Share via
The Government’s ?Good Work Plan” was published in December 2018 in response to the Taylor Review, with the heart of the government’s vision stated as being its commitment to improving quality of work in the UK?. Following scepticism from organisations such as UNISON regarding the value it would add, the government appears to have accepted several recommendations made by Matthew Taylor. Businesses should be aware of these commitments because if they are successfully implemented, they will enhance workers” rights in the UK. However, in the absence of clear draft legislation to accompany many of the proposals, the real impact of the Good Work Plan remains largely unclear. Many companies will undoubtedly welcome some of the proposals accepted by the government. In its press release on this matter, the Confederation of British Industry stated that “focusing on issues like employee engagement, fairness and inclusion boost productivity as well as being the right thing to do” and many businesses are likely to share the same view.

After all, employees who are properly incentivised and feel that they are being treated fairly by their employer are arguably more likely to want to add greater value to their company.

However, the measures the government has agreed to undertake are aimed at companies who currently abuse the system and transfer a significant level of risk to individuals. Whilst the Good Work Plan is a step in the right direction to prevent this, it is by no means a fail-safe mechanism ultimately, in view of modern working practices, there will need to be a culture shift in companies where flexibility is prioritised over individual employment rights.

The success of these measures will heavily depend on the approach taken by companies moving forward, but the Good Work Plan will certainly alert them to their obligations and the implications of non-compliance.

The key proposals the government has committed to legislate upon, and which businesses, therefore, should be aware of, are: The government’s commitment to some of the Taylor Review proposals offers an element of certainty, both for employers and employees, as to how the legal landscape might look for workers” rights post-Brexit, albeit further clarity is required in the form of draft legislation and timings.

Furthermore, the Good Work Plan arguably does not go far enough adequately to protect workers; for example, in its failure to provide guidance regarding how the employment status tests might be improved; or to address low wages.

This is unlikely to be the last we hear of the matter, amidst the daily technological advancements being made to boost businesses” profitability, and therefore the government’s final position ought to embrace such advancements without prejudicing workers. Pending further draft legislation, employers need not take any immediate steps by way of preparation, given that details relating to when and how the above reforms will be implemented are very limited. Until these matters have been finalised, it is difficult to reach any conclusions regarding the future of workplace rights in the UK. Pooja Dasgupta is an associate at?CM Murray andBeth Hale is a partner and general counselAt CM Murray