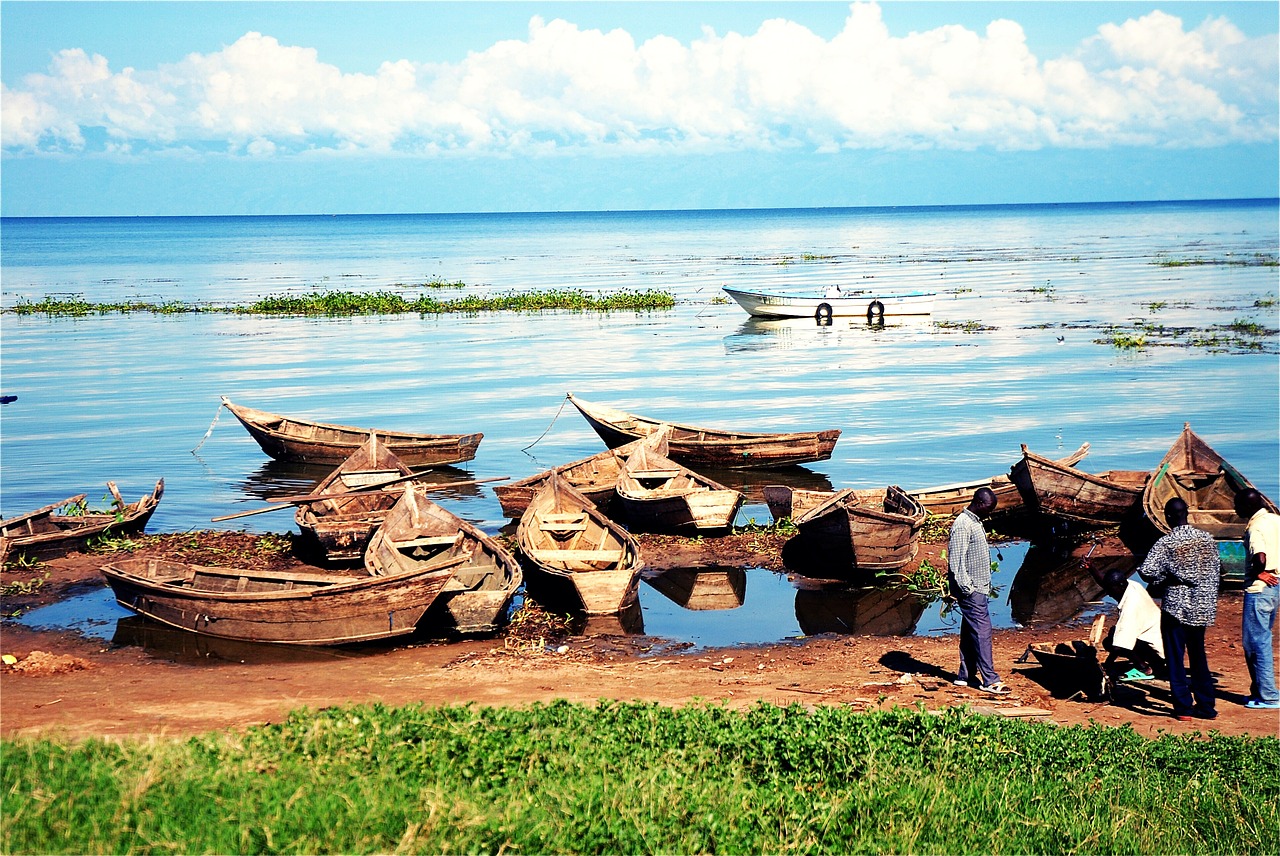 Read more about the trip and experience: I have to say, I was a little anxious about how much stuff I was bringing along. I?ve got my laptop and a couple of cases ? one filled with clothes and the other full of snacks and gifts for the villagers (well, some snacks for the villagers and some for me, if we?re being totally honest). I had visions of everyone else turning up with nothing more than well-used backpacks filled with all the right sort of camping gear that they?d only recently used for some adventurous trip down the Amazon. I needn?t have worried. I was by no means the most laden or “unoutwardbound” of the group. In fact, Steve actually showed up with his own solar panel ? it?s going to be fun watching him try and put that together. After buying up pretty much every sugary snack I could find in the airport (a guy?s gotta eat), we?re airborne. No turning back now. The flight was like a first day at school, all of us sussing each other out and laughing politely at each other’s jokes. We started to talk a bit about the types of projects we?re interested in and you could see immediately that we?re a group of eight very opinionated entrepreneurs. This is going to be interesting. I floated an idea I?d had for setting up an eco-tourism hotel past the group. Everyone was fairly non-committal ? I think we?re all just waiting to get out there before making up our minds. Touchdown Eight-hour flight, seriously jittery from over-indulgence in sugary snacks. We?ve arrived. We immediately start to get a flavour of what the filming process is going to be like. All the passengers had to wait on the plane so that they could film us coming off. I guess we?ll all get used to it. While we?ll get used to it, I?m worried about how the villagers and the workers I?m sure we?re going to be drafting in are going to react. I don?t want to come across like some sort of traveling circus that nobody will take seriously. As we go through passport control (if you call giving a bloke $30 passport control), I am suddenly convinced that my bags won?t arrive. I?ve had it happen to me a few times before. It?s one thing if you?re travelling from city to city, not so good in rural Africa. Still, fortunately everything (including Steve?s solar panel?) arrives in one piece. On the other side of customs we meet the production crew. This is like a well-rehearsed military operation. They?ve been planning this trip for about a year ? researching locations, getting everything set up, getting clearance to film, and all the rest of it. Their total crew is more than 50 people. 50 people! Talk about piling the pressure on ? doesn?t help with the camera fright much, I can tell you. Pass the car-sickness tablets? We?d been warned that the village we were headed to was “quite a long drive” from the airport. Damn, was I unprepared. First leg was a 12-hour slog to a place called Kabale, where we?re staying for the night. The road surface left a little to be desired (think of the surface of the moon and you start to get the spirit of it). It was like being put in a blender. Not ideal.

The road to Kabale

It was really good to start to actually see the country though. This thing has been in the planning stages for so long, it feels fantastic to actually be out here finally and to be getting amongst it. Highlight of the trip was a stop at the equator for some lunch (yup, more junk food). It was really beautiful and inspiring for the task ahead.

Taking in the scenery

So, with all my fillings rattled out and my vertebrae feeling somewhat rearranged, we arrived at our hotel. We must have looked like a right motley crew when we finally got there, all dusty and saddle-sore. The hotel was ? how can I say? ? slightly basic, but we were all so tired it just didn?t matter. I have to admit I was a little reluctant to peel back the yellow sheets on the bed so I slept in my sleeping bag (after concocting some elaborate story to the others about wanting to try it out for the first time). Image source