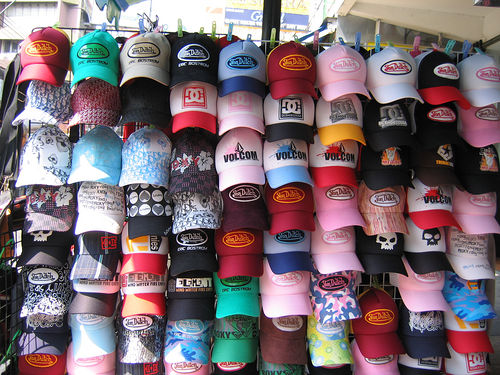 Once introduced, these powers will help to crackdown on the sale of counterfeit goods internationally and make it harder for such goods to find their way back into the single market.

Under current laws, customs officials in the EU can only intervene to seize counterfeit goods on transit through the UK if they are intended for sale within the EU. Counterfeit goods intended for sale in other parts of the world are free to pass through border control unheeded. This position was confirmed by the Court of Justice of the European Union?s decision in Philips/Nokia in 2011, which prevented HMRC officials from blocking the passage of fake Nokia handsets which were intended for sale outside the EU. Whilst the CJEU?s decision in Philips/Nokia was correct in law, it did little to tackle the problem of counterfeit goods passing through EU member states. By approving plans to give customs bodies more powers to intervene, the European Parliament has given a clear signal to those involved in counterfeit trading that a crackdown is imminent. In particular, those responsible for trafficking counterfeit goods will no longer view UK border control as a safe point of transit. Trading in fake or counterfeit goods represents a significant cost to economies around the world. The global impact of counterfeit trading has been put at around ?390bn and the European Commission?s annual report on customs actions put the cost to the single market?s economy at ?1bn. A survey of UK-based consumers by PwC, published last year, called for harsher penalties for counterfeiters and stronger enforcement. Based on the European Parliament?s approval of the new powers, the European Council is expected to proceed with the publication of draft legislation in the coming weeks and member states will then have a window of time in which to adopt the legislation, usually about 30 months. Counterfeiters will soon have no place to hide and HMRC will have new powers to stop them peddling their wares in the UK. We are looking forward to seeing the number of goods seizures by HMRC increasing as a result. Brand owners around the world will welcome this move as an attempt to stop counterfeiters in their tracks. Fiona McBride is partner and trade mark attorney at Withers & Rogers. Image source