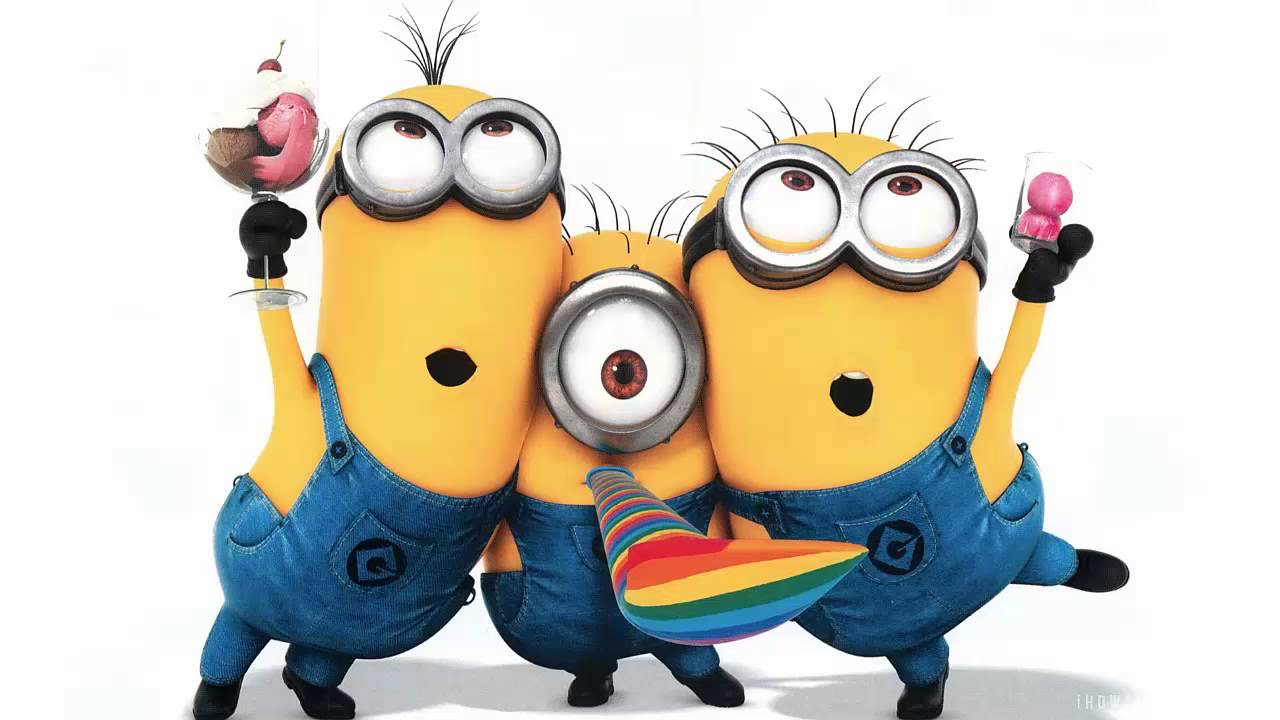 Google is no stranger to pulling off April Fools’ pranks, take for example the Dial-A-Drama service, whereby a call centre employee would narrate movies to you if you’re running late to the cinema and don’t want to miss a moment. There was also the time Google suggested Lunar watches would be sold, made from moon rocks collected back in 1974 by the Soviet’s Luna probe.

This time, however, Google has had to retract its prank after a few hours after much criticism from Gmail users. The option to “mic drop” when you sent an email was added to the email service on 1 April and allowed users to “send and mic drop” emails, automatically attaching a gif of a minion – a member of Gru’s motley yellow crew in Despicable Me – disdainfully tossing away a microphone. The message was intended to convey that the sender was vacating the conversation, but without knowing it, users has accidentally sent it to bosses and clients – aka those who did not appreciate a mic-dropping minion. Read more about pranks: Designer Andy Baio mocked up a worst-case scenario for the feature, in which funeral proceedings planned over email were interrupted by the gif.

WHAT A HARMLESS APRIL FOOL’S JOKE, WHAT COULD GO WRONG pic.twitter.com/Maw8a6VUSA

However, people bombarded Google’s help forums, claiming the feature ruined their lives. “Thanks to Mic Drop I just lost my job,” claimed one user. “I am a writer and had a deadline to meet. I sent my articles to my boss and never heard back from her. I inadvertently sent the email using the MicDrop send button.” Another suggested that they had been having interviews for a job with a company for three months and then accidentally sent a mic drop email to the HR department.

Strange, none of these people seem to share the Gmail team’s sense of humor. https://t.co/12tIQvgrEM pic.twitter.com/60VAp4SZ5P

“It looks like we pranked ourselves this year,” the company said on its blog, blaming a bug for causing “more headaches than laughs.” By Shané Schutte