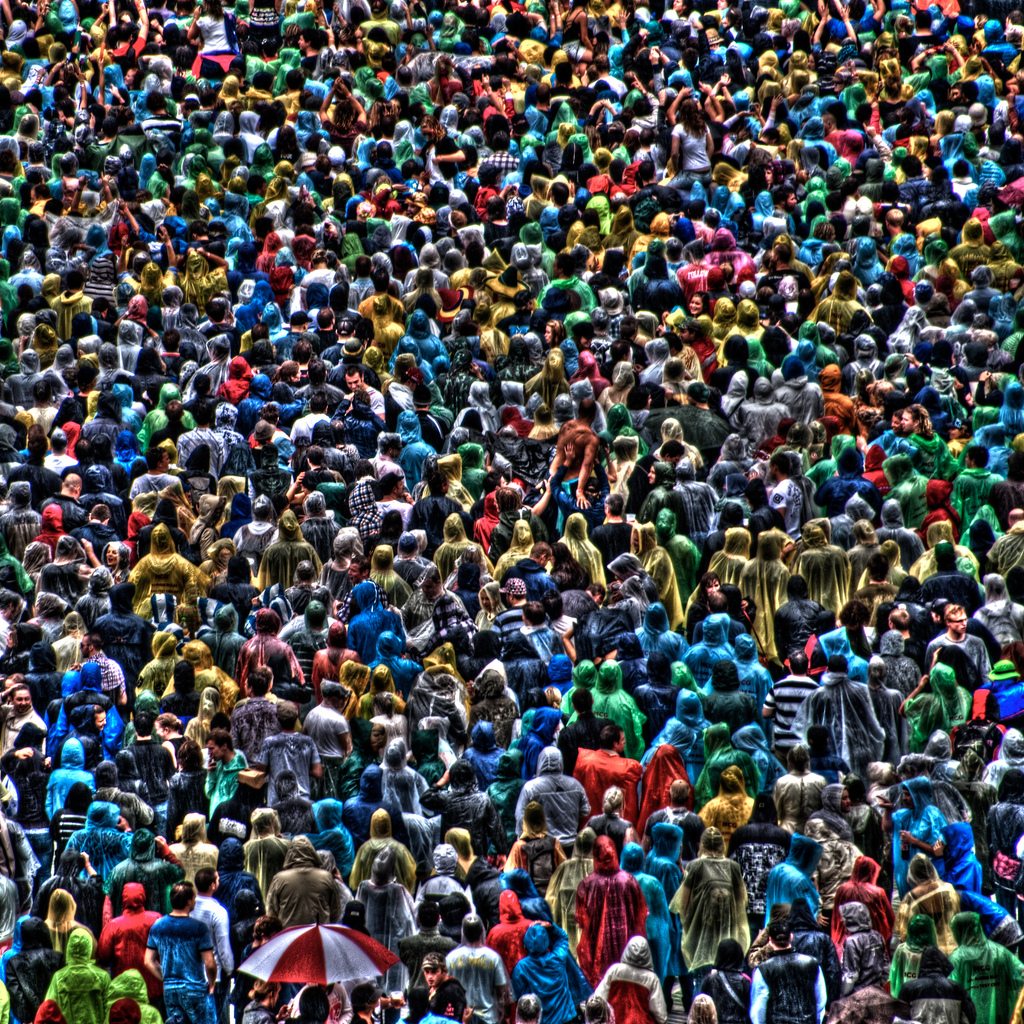 Data released by comScore shows that Google’s unique visitors per month increased 8.4 per cent over the past year, followed closely(ish) by Microsoft, which had 905 million unique visitors in May (up by 15 per cent).

Facebook, meanwhile, saw unique visitors grow by 30 per cent in the last year, to 714 million per month. This makes Facebook more popular than Yahoo, which recorded 689 unique visitors in May. ComScore’s estimates are based on its “global measurement panel” of two million internet users. However, as the Wall Street Journal points out, the numbers are “somewhat symbolic” ? marketeers are focusing more on dwell time than anything else. For this measurement, Facebook is number one, with visitors spending 250 billion minutes on Facebook in May (compared to 204 billion on Microsoft sites and 200 billion minutes on Google).