Google is maintaining a torrid acquisition pace this year, with 23 acquisitions so far, and still a full quarter to go.

The number of Google’s acquisitions is impressive – this year’s total is already equivalent to the last three year’s combined activity, from 2007 to 2009. Google has made more acquisitions than any other large tech firm, including IBM (12 acquistions thus far), HP (7), Facebook (6), Oracle (5) and Apple (5).

After a brief respite during the recession in 2008 and 2009, CB Insights’ data suggests that Google has been trying to make up for lost time. The graph, below, shows Google’s acquisition activity since 2001.

More interesting, however, is what sectors Google is focused on, as can be seen in CB Insights’ second graph.

Given all the chatter about Android and the general emergence of mobile, the data shows that Google’s acquisition activity remains heavily focused on internet software and services, with 20 of 23 acquisitions being internet companies and only two being mobile firms. There was also a single chip and semiconductor company in the company’s crosshairs this year.

Looking one level deeper, CB Insights broke down the industry categories for Google’s internet and mobile acquisitions, which show search and social as the top industries of focus. These are followed by several industries in which Google has done at least two deals in 2010.

Also interesting is how Google has funded its acquisitions. In the last five years, Google acquisitions have tended to be VC or angel investor-backed, with three of every four acquisitions completed by Google having received external funding.

Below is a breakdown of acquisitions by year and the percentage receiving external financing vs not. As you’ll see, the proportion of companies Google has acquired which are externally financed has increased over the period in question. 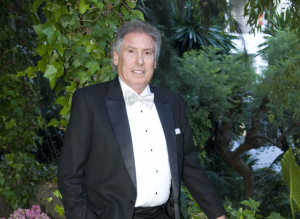 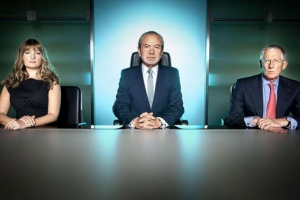 The Apprentice: Meet the candidates