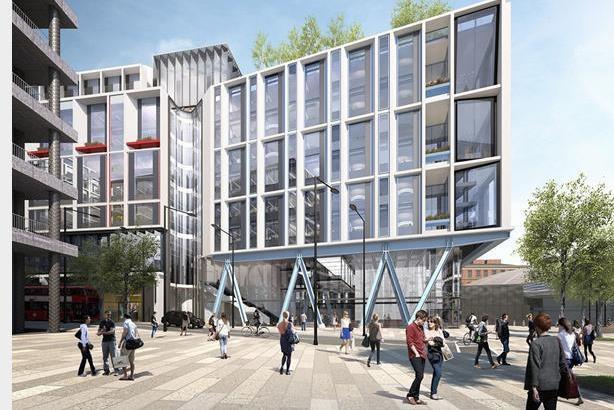 With billions of dollars in profits and a user base that’s measured in the millions, Google is splashing out. The company recently acquired 2.4 hectares in the middle of Kings Cross, making it part of one of London’s largest ever acquisitions of commercial property.

Google is believed to have a £650m budget ready to develop the site, with a £1bn valuation as its goal. The office will include a laundry list of amenities normally reserved for training centres and luxury hotels, exclusively for its employees. Why the massive budget and expensive tastes? While Google’s California offices are nothing to scoff at, the company’s new London base seems – well, a little too much for the typically minimalistic company. Why is Google ready to spend so much? The answer is far from surprising – the company, which has been in the news for its somewhat complicated tax arrangements in recent months, needs to spend some of the billions its earned outside of the USA on something concrete to avoid a massive tax bill. The London super-office, it seems, is the most productive use of that cash. Unlike most London offices, which are often closer to cramped than spacious, the new Google workspace is designed for comfort and convenience. The building has its own football pitch and a cafeteria that serves up free lunches for workers – two perks you won’t see elsewhere. It also includes a built-in cycling room, specially designed to allow Google workers to cycle right into the building. The office is, due to its Kings Cross location, one of the easiest to access in London, making it a great home base for workers living out of the city itself. Somewhere, rumour has it, there will even be desks and computers, although we’re not certain when the workers will find time to use them. The building will include a rooftop garden and special climbing wall – both to improve productivity for Google employees. While it’s not a building that’s typical of London offices, Google’s new HQ could be a nice look into the future of workspaces. From rooftop garden to built-in cycle room, we can’t say that the amenities aren’t appealing. Alec Ryan is Digital Campaign Manager at officebroker.com