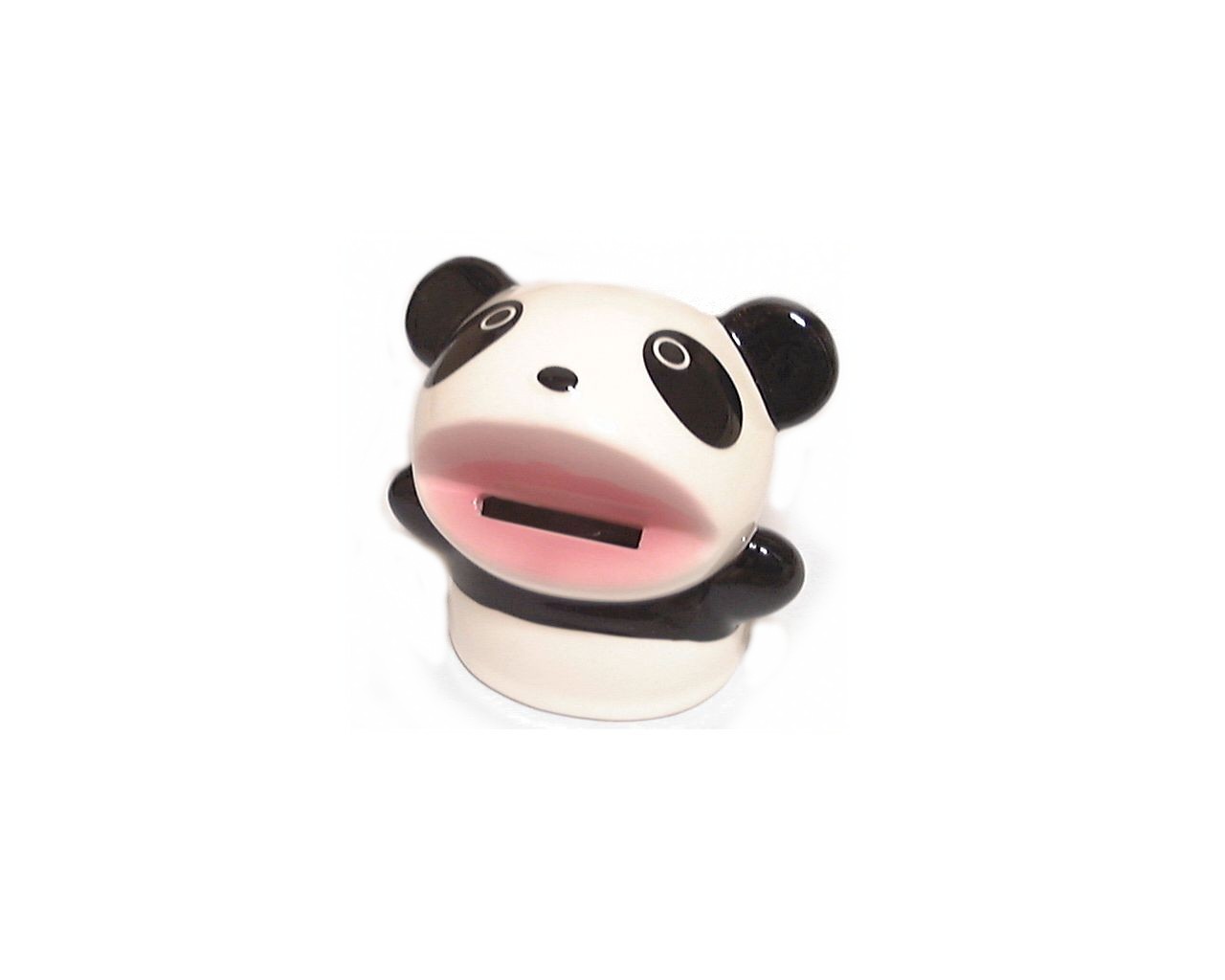 On Monday morning, Google released Panda, one of its most important updates.

In order to understand why Panda is so important, here’s a quick overview of how Google compiles its search results, and what it means for your website. Behind a search’s ten blue link results, video and map listings is a massive algorithm which decides what goes where. As things continually change, Google constantly has to update these rules. This generally happens twice to four times per year and generally causes havoc.  The upside is that the more that Google “loves” you site, the higher you appear in the listings, and the more, therefore, the more visitors you attract.  The downside is that if Google?s “love affair” with your site is over, you get cast down the results with the rest of the minions, and lose lots of visitors. Your rank in a search result is very important. It’s been calculated that websites in position one on Google search results receive about 45 per cent of the search traffic for the particular term. Position two on the page gets 20 per cent, while positions three to ten get the rest. Therefore a slip either way can make a major difference.

In Monday’s Panda update, there were several focus points which were all based around quality ? especially the quality of content.  This has manly affected large sites that have pithy, and in some cases, duplicate content taken from other websites, examples of which have been in the finance and technology verticals.  We’ve also seen voucher code sites affected, which could be down to Google?s long-term hatred of affiliate-type sites.

What it means for you

What does this mean to the company who is not digital but uses a digital and social strategy to generate new business? Well, in most cases there won?t really be any issues.  Your web agency might have built some links from sites which have been devalued, but that probably won?t make much of a difference unless they are unscrupulous.  You might even see some quick wins, where article or directory type sites that previously have appeared above you have now dropped to the bottom of the rankings. The bigger heads-up is for the future.  Google has said for many years that if you create a great website that adds value and people want to read, you’ll do ok. But Google has never had enough resource to catch the cheats out, so everyone has had to cheat.  Now, it seems their focus has changed and the scammers are being caught, with probably the most notable being JC Penney.  Therefore now, more than ever, is time to work on good, useful content which people will like. Guy Levine is the founder of digital marketing agency Return on Digital