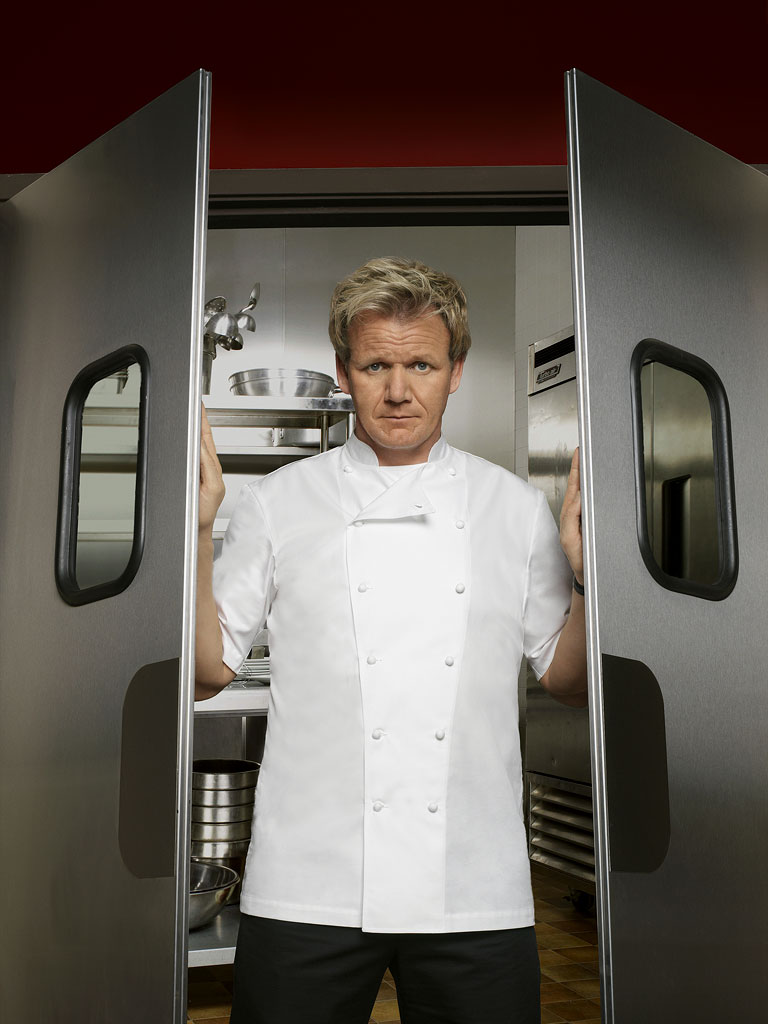 “Failure to put in place legal structures to protect a family firm when family members fall out can lead to catastrophic consequences for the family and the business, as the Ramsay saga demonstrates,” says Mace & Jones corporate law partner Ian Hodgkinson.

Chris Hutcheson, Ramsay’s father in law, is reportedly seeking damages for unfair dismissal from his position as CEO Gordon Ramsay Holdings (GRH). The TV chef blasted his former business partner and confidante in a scathing open letter addressed to his mother-in-law Greta, in which he condemned Chris’ “very complex life”. It also emerged last week that Ramsay had dumped two other family members – his wife Tana’s brother Adam, 39, and Adam’s 19-year-old son Christopher, from the business empire, said to be in debt to the tune of £17m. Hodgkinson of Mace & Jones said the story made for “viewing from behind the couch” and advises family firms, which make up 70 per cent of the UK’s four million small businesses, to draft a family charter, which sets out how family members should behave and how the business should be run. “Family firms differ fundamentally to mainstream firms and I have seen many struggle as tensions flare over key areas such as money and governance,” he says. “In this firm’s case, it was highly vulnerable to bad publicity because its success very much depended on Gordon Ramsay’s celebrity and media profile. A family charter could have foreseen the dangers of bad press and prevented the family members from behaving in a way which would have attracted negative publicity, or at least provided for all disputes to be resolved privately through mediation or arbitration rather than being fought out in the press. “Essentially family charters, although not entirely legally binding, can provide a set of standards which the family has consulted on and agreed with. This covers key areas such as how the family wishes the business to be run, the family’s long-term strategy for the business, the family’s relationship with the business and how family members behave towards each other in the context of the business.”

Inside sources believe that the rift between Gordon Ramsay and Hutcheson could cost the Michelin-starred chef up to £15m. Hutcheson, who was sacked from GRH in October, retains an approximate 30 per cent stake in the newly established holding company, Kavalake Limited, which is now reckoned to be worth £50m. It has also been reported that Hutcheson has taken control of Pétrus in Knightsbridge, which Ramsay and Hutcheson opened as a joint venture outside the main business – but which does not list Ramsay as a director or shareholder. Ramsay is said to be taking legal advice on the matter.