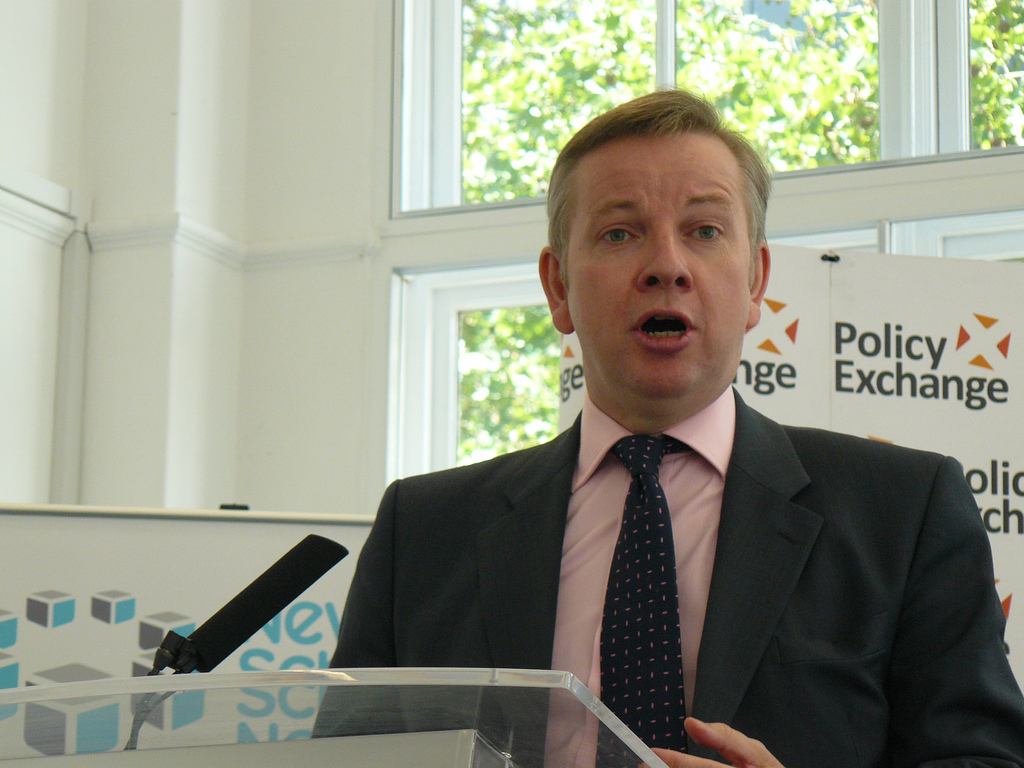 Gove told the British Chambers of Commerce Annual Conference that the party plans to ?attack business? by increasing taxes and jeopardising the economic recovery.

Labour leader Ed Miliband said last September that if elected the party would reverse future plans for increased business rates and pay for it byreversing the current Government’s decision to cut corporation tax by one pence. Gove said: ?What they would claim to give small firms with one hand, they would take away from larger firms with the other. ?Labour say they would reduce rates for small business, funded by higher corporation tax on larger firms. ?But that sets business against business ? an approach we firmly reject. Everyone in this room knows that big, medium and small firms all contribute to growth. ?Putting up taxes on a larger firm ? as the Labour party proposes ? means it would have less money to spend on goods or services from smaller firms in its supply chain. ?It?s gesture politics driven by short-term political positioning ? not the long-term good of our country.? Related: We need thorough reform of Business Rates but an energy tax isn’t the answer Image source