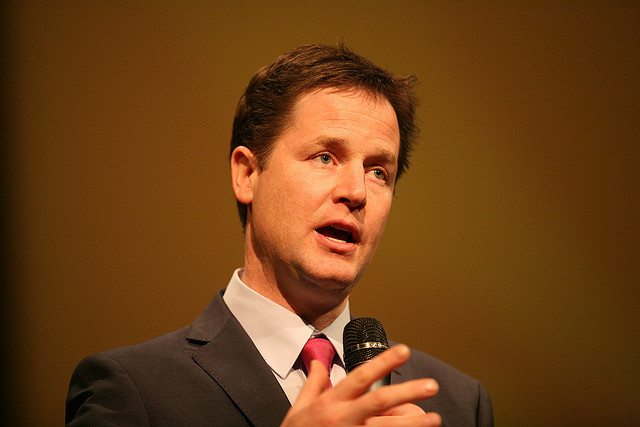 The UK government is boosting the country’s renewable energy sector, as part of its Plan for Growth, published at Budget 2011. The investment is said to be another step towards making the UK the best place in Europe to grow a business.

The announcement will come in the deputy prime minister?s speech opening the government?s British Business Embassy on Energy. A government contract by UK Green Investments, who are based at the Department for Business, Innovation and Skills, will provide ?100m of initial funding to investment company Equitix and Sustainable Development Capital LLP, both Non-Domestic Energy Efficiency fund managers. Closed Loop Recycling, the world’s first food-grade plastic bottle recycling plant to handle both PET and HDPE bottles, announced ?12m expansion plans. This will double the current capacity of its Dagenham plant and create the most advanced plastics purification facility in the UK. The measures are expected to create and safeguard 100 jobs. Further, Power Electronics, a multinational Spanish company with expertise in industrial automation and solar technology, has announced it is opening a UK headquarters in September, creating four jobs in Reading. With this increased focus on UK energy infrastructure, it is hoped that renewable energy will deliver up to 45 per cent of the UK’s energy by 2030. The UK is not new to the game. We already export around $30bn of energy-related goods and services each year, a growing proportion of which is in the low carbon sector. ?The UK is the sixth largest market in low carbon goods and environmental services and this Coalition Government is unreservedly committed to helping our low carbon sector thrive,? Nick Clegg said in the announcement. ?We seek nothing less than a clean, green, low carbon economy.? The summit is the first of two days focusing on energy that are among 18 global business summits being organised by UK Trade & Investment over the course of the Olympic Games. Image source