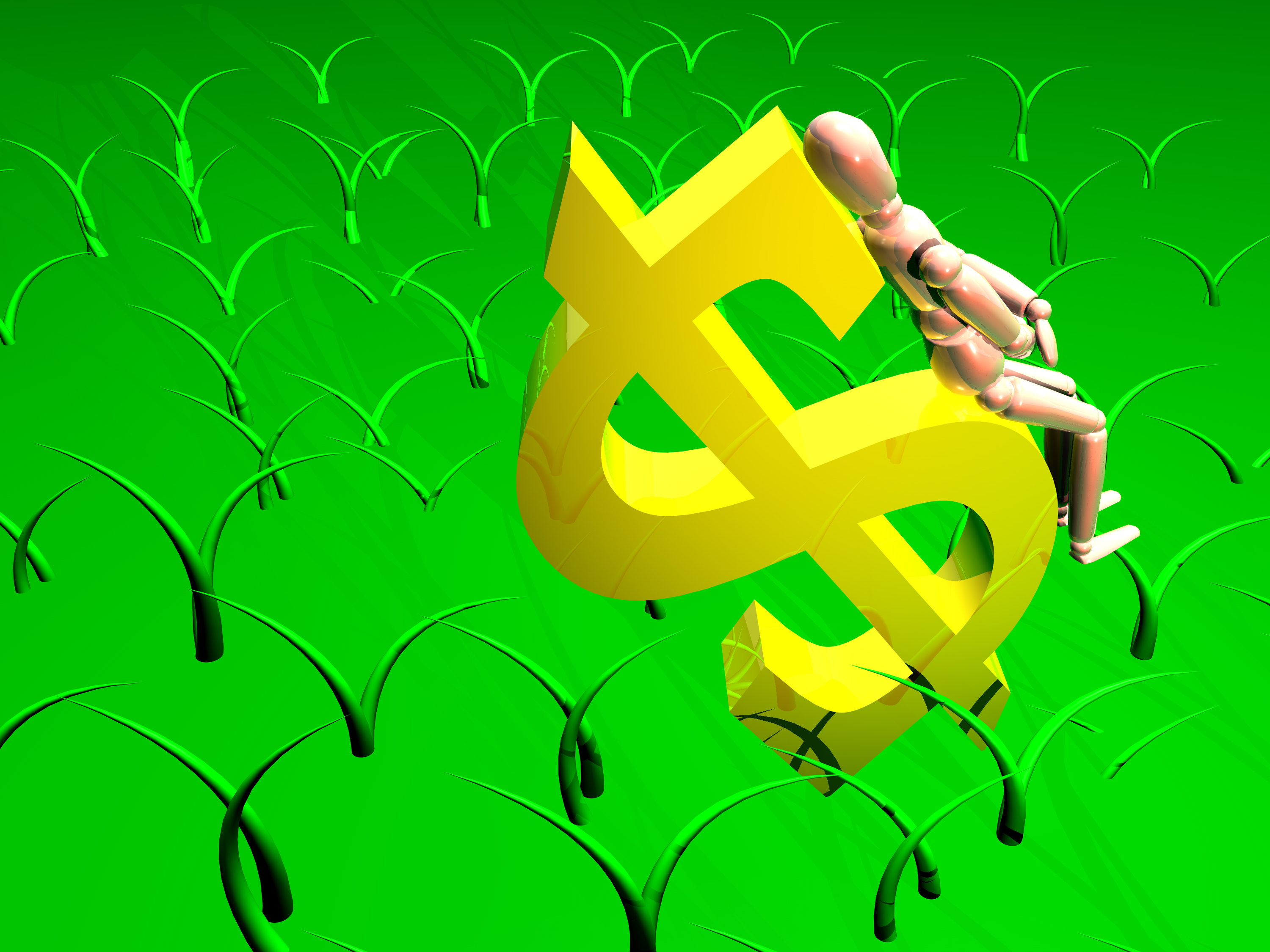 The following rates will come into effect on 1 October, 2011: