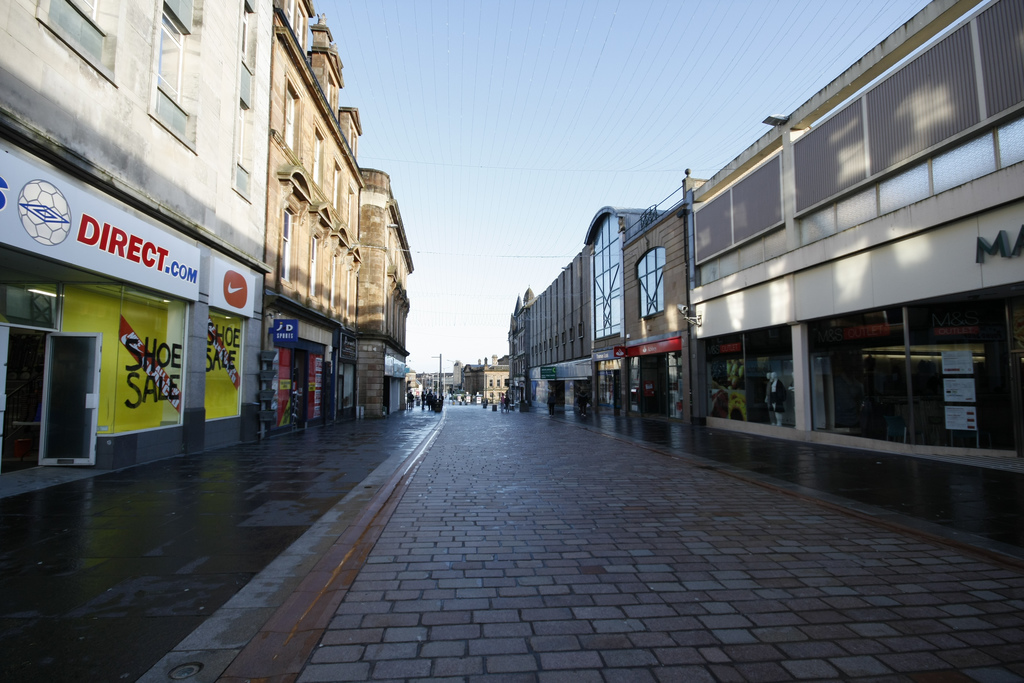 The measure, previously announced in the Autumn Statement, offers ?300m to save 300,000 small retailers ?1,000 off their next tax bill.

Eric Pickles, secretary of state for communities and local government, said: ?Our fully funded ?1000 retail discount will make a huge difference to 300,000 of the essential small shops and local traders we find in our town centres across the country.? But Adam Marshall, the BCC’s policy director, said: ?While the rate reliefs will help many smaller companies, anything less than a fundamental reform of Britain?s broken business rate system is just a sticking plaster. ?Westminster and the media seem to think that business rates are only a problem for retailers. Yet they are a huge, and rising, fixed cost for all businesses ? and hurt firms on industrial estates and in offices just as much or more than the high street.? The prime minister yesterday told the Federation of Small Businesses policy conference that the government needed to look at reforming the rates system.? ?It is not going to be easy because rates raise about ?24bn and I don?t think there is any one solution that is going to make everybody happy,? he said.? Marshall added: ?[The prime minister] and the chancellor must set a clear timetable for this ? and ensure that their own ministers, and Whitehall civil servants, do not yet again hide behind the excuse that fundamental reform of business rates is ?too difficult? to achieve.? Image source