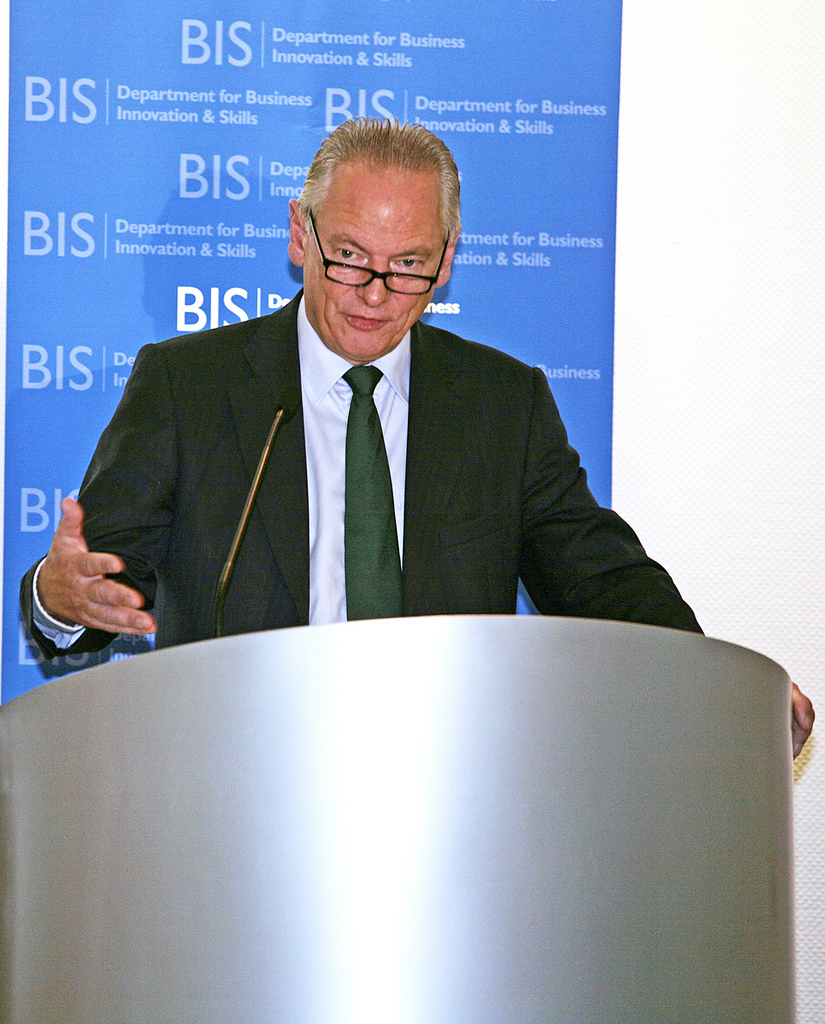 When Cabinet Office minister Francis Maude announced the government would award 25 per cent of contracts to SMEs, most entrepreneurs cheered. Then the questions started.