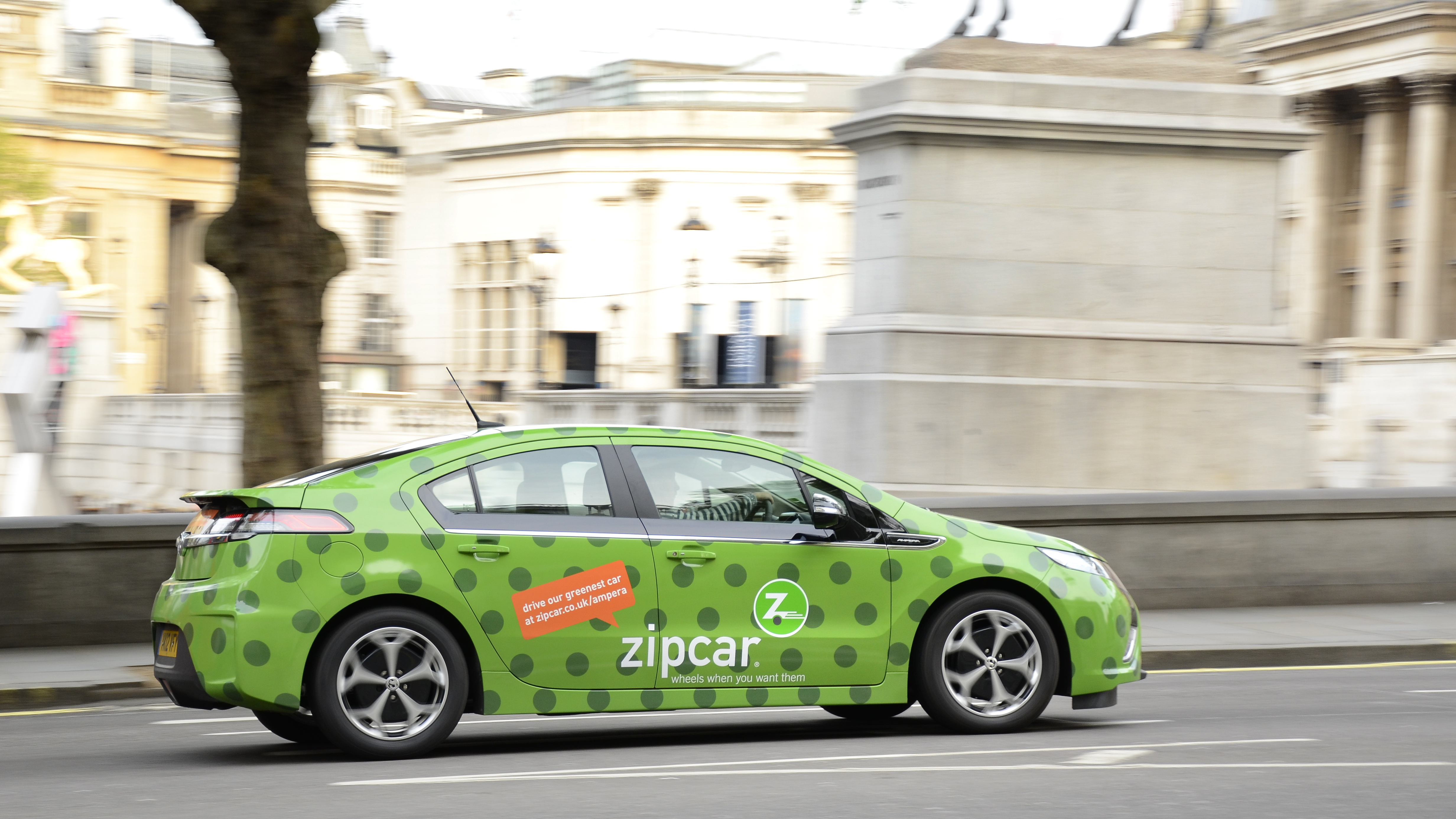 In effort to create an environment for Britain to produce sharing economy businesses such as Airbnb, a new government-commissioned report has been published to direct future development in the space.

Led by Debbie Wosskow, founder and CEO of sharing economy venture Love Home Swap, the report cited research showing 25 per cent of UK adults are currently sharing online and that the sharing economy could be worth £230n by 2025 (from its current base of £9bn). The two figures have been calculated by Nesta and PwC.

The findings, which come in the form of 30 tips for improvement, have been endorsed by Virgin Group founder Richard Branson, who said that he has noticed a “significant change” in attitudes towards the sharing economy and the businesses that populate it.

“Regulation will play an important role in the coming year and it’s great to see UK government asking the questions of what types of regulation can best protect consumers, while also encouraging and supporting the entrepreneurs seeking to challenge the status quo.

“The UK has an opportunity to be a leading example in the international sharing economy market and the recommendations are a very sensible step towards this.”

The review began in September 2014 when business and enterprise minister Matthew Hancock asked Wosskow to produce a report on the British sharing economy. According to a statement, in excess of 1,000 people submitted evidence to the review, with Wosskow herself meeting with 100 individuals to determine the best ways to engage with big businesses.

Alongside a startup incubator and innovation lab for UK sharing economy platforms, Wosskow and her report also suggest setting up a voluntary sharing economy trade body which can then provide a “kite mark” for sharing platforms deemed to be responsible.

The incubator and innovation lab should, the report outlined, provide “targeted financing” for sharing economy services, share best practice, support new research and work with cities and local areas to see how sharing economy techniques can use resources more efficiently.

Ensuring fair terms of entry to the accommodation market has also been recommended. This will ensure that an individual renting a spare room for a ew nights is not subject to the same level of regulation as a business renting out 100 rooms throughout the year.

Wosskow said: “From car-pooling to shared office space, the sharing economy sector is undoubtedly coming of age and we hope that today’s recommendations will allow the UK government to both fully embrace and correctly regulate this space, as there is a great opportunity here for the UK to be at the forefront of the global sharing economy.”

In response to the report, which also included tips on car-pooling, Jobcentre changes, improving access to government procurement and a dedicated sharing economy tax guide, Hancock pledged future support from the government when it come stop the “innovators, challengers and agitators” who are “tearing up” business models and creating new jobs.

A response from the government is now due, with the report available in its entirety on the Department for Business, Innovation and Skills website.