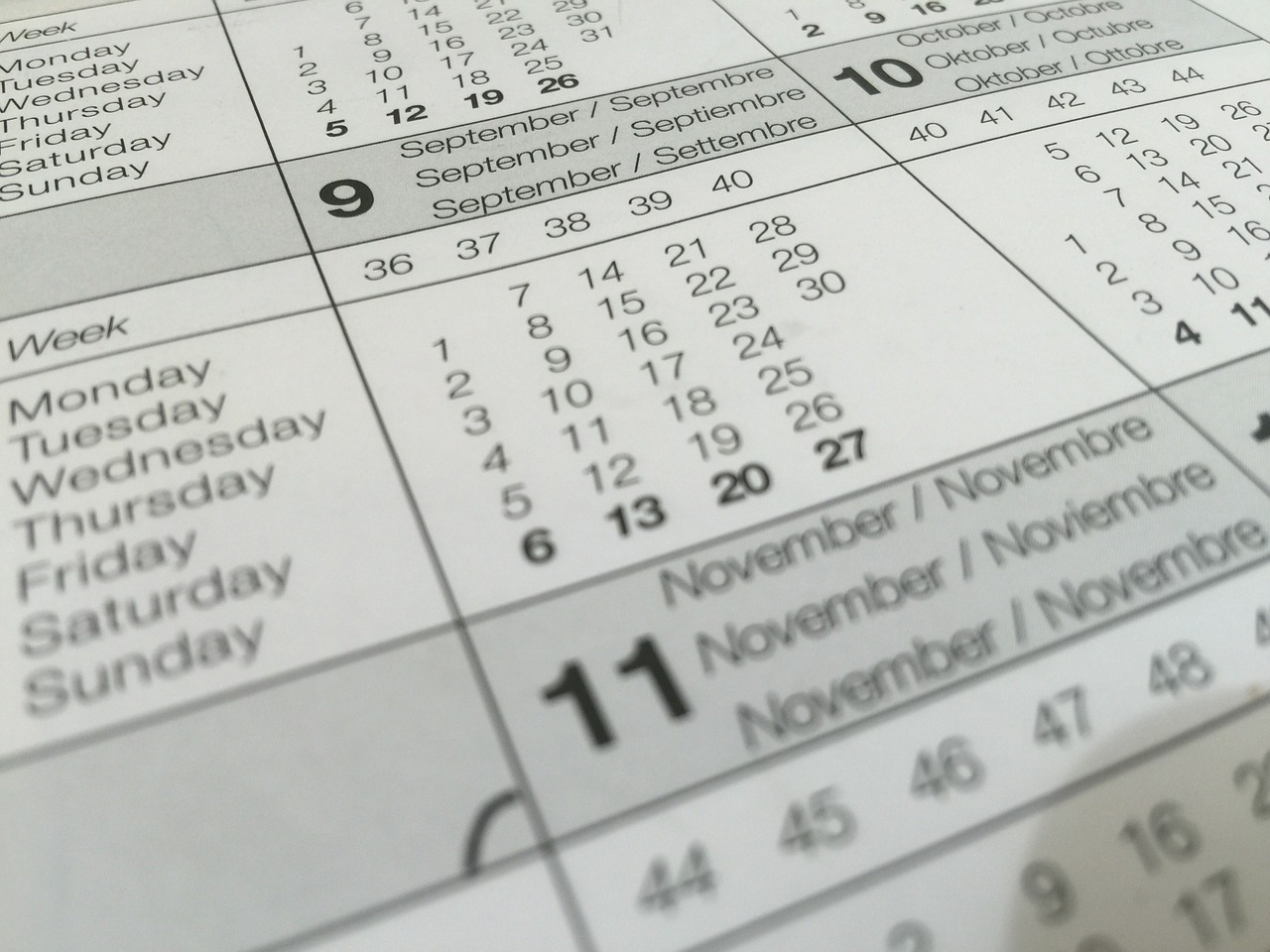 Competitiveness minister Stephen Timms gave the usual spiel about how great the Companies Act is in his statement announcing the move.

“We have listened to the views of business and will be bringing simpler and clearer company law into place at the earliest opportunity,” he said, “and so are delivering on our promise to cut red tape and provide a good environment for British companies to do business.” I think that’s enough from Timms. Anyway, let’s get down to the nitty-gritty of the announcement. The provisions that will be coming into effect from 1 October 2008 (the initial start-date) are: In addition, the following provisions will be commenced with effect from 6 April 2008: As announced in November, measures dependent on changes to Companies House processes and systems will come into force in October 2009 instead. Apparently the processes and systems at Companies House can’t hack the changes at the moment. That’s all well and good. But personally, I just don’t get why it took so long to identify this problem. Surely it’s an issue that would have arisen when they were mulling over the implementation date. Image source