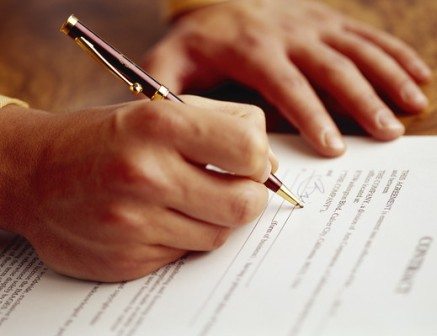 Minister for the Cabinet Office Francis Maude says the changes will mark the end of “procurement oligopoly”, where innovative small businesses are shut out of contract processes early on because of “ridiculous rules and unnecessary bureaucracy”.

“It’s not only bad for those affected, it’s also bad for government as it stifles competition,” he says. “These changes will help create a system which is transparent and allows small businesses and voluntary-sector organisations to compete more fairly for government contracts, helping to drive economic growth at national and regional level, while delivering better deals for the taxpayer.” Here are the main measures that have been announced: We asked entrepreneur Stephen Bentley, the owner of Granby Marketing Services, for his views on the changes. “At the moment, the Pre-Qualification Questionnaire procedure is expensive and labour intensive for small businesses, which puts many off applying for contracts,” he says. “Companies shouldn’t have to write the equivalent of War and Peace in order to win a £2,000 contract. By slimming down the initial assessment stages, the speed of turnaround should improve.” Bentley says it’s important to add a level of common sense to the assessment process: “There will be times when the right company for the job won’t exactly fit the extensive criteria lists but there’s a good reason to keep them in the process. Obviously there will be a level of box ticking but keeping this to a minimum is important.” “Relatively small contracts still go to big organisations by default, which doesn’t make sense,” he adds. “For example, a call-centre contract which needs six people to manage will still tend to go to a major call centre with hundreds of seats. “I think the key question now is when will these measures take effect? For many business owners, it can’t come soon enough.” Read the full proposals here.