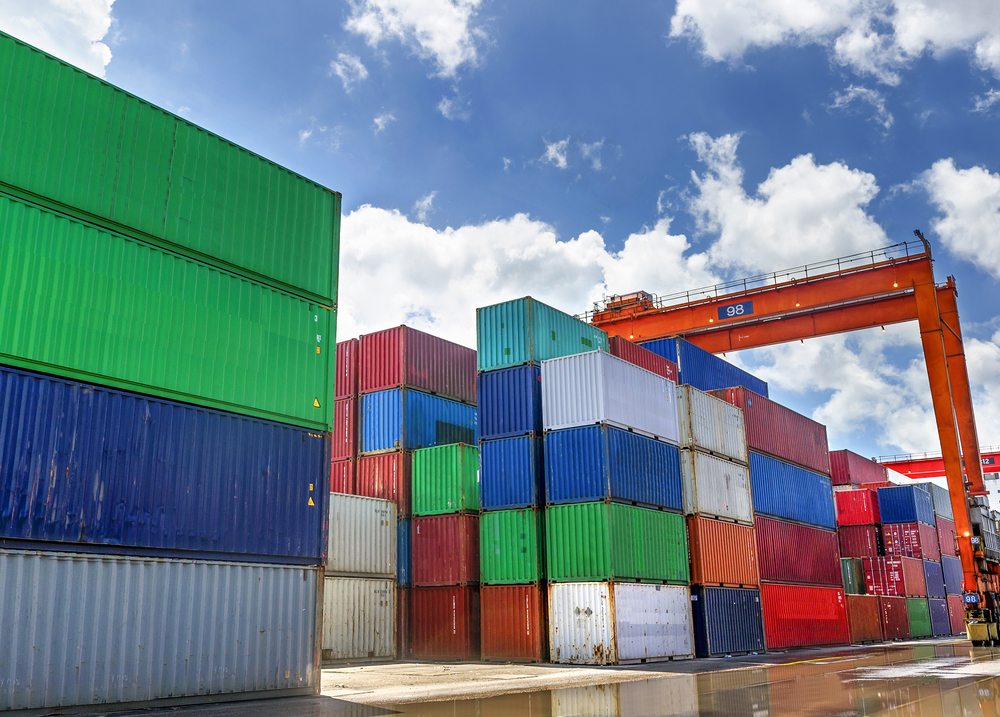 The report claims that UKTI is over budget by ?100m and is not delivering enough exports to justify its costs.

It recommends that it should slash 90 per cent of jobs in its headquarters, put potential exporters in charge instead of ministers and civil servants and scrap the OMIS service which connects potential exporters with international partners. Report author Tim Ambler said: ?The UK is failing to meet Government export goals by a wide margin. The department charged with this responsibility, UKTI, does good work and has good intentions but overall it is poor value for money for the ?400m p.a. It costs to UK taxpayers.? Eamonn Butler, director of the Adam Smith Institute, described UKTI as ?top-heavy?, and said it doesn’t know how to help exporters succeed. He said: ?UKTI has a bureaucratic tick-box culture and there is no clear measure of what it actually does for exports. Businesses complain that its UK staff are office-bound and lack business acumen, while its overseas staff fail to communicate opportunities quickly and effectively to business.? But a UKTI spokesperson said: ?This report lacks an understanding of how UKTI operates and does not reflect what business tells us. Last year UKTI helped over 40,000 firms. ?More than 90 per cent of UKTI staff are in customer-facing roles providing UK companies with the support they need such as introducing them to potential international customers and not in back office functions as the report suggests.? Reaction: UKTI needs more support, not less