According to the House of Commons, the UK space sector is growing faster than the economy as a whole and its labour productivity stands at £133,233 – 2.7 times more than Britain’s overall average in 2014. It’s no wonder the government hopes to gain a bigger slice of pie, especially when it comes to commercial spaceflight.

The nation’s current goal is to increase its share of the space economy to ten per cent by 2030, which will turn a £6bn industry to a £40bn one. This means tapping into commercial spaceflight – a market worth an estimated £25bn over the next 20 years. Britain has long had ambitious plans to become a world leader in that regard, “however, for the service markets to prosper and grow, investment is needed,” it claimed.

It is this investment that is now being realised – all in the hope of enabling spaceflight from UK spaceports by 2020. Science minister Jo Johnson explained the government was making grants worth £10m available to those capable of launching missions in 2020.

“Commercial spaceflight offers the UK the opportunity to build on our strengths in science, research and innovation,” said Johnson. “It provides opportunities to expand into new markets, creating highly-skilled jobs and boosting local economies across the country. That is why it is one of the key pillars of our Industrial Strategy.

“We want to see the UK space sector flourish, that is why we are laying the groundwork needed for business to be able to access this lucrative global market. This call for proposals, together with a new, dedicated Spaceflight Bill, will help make our space ambitions a reality.”

The Spaceflight Bill mentioned by Johnson will help develop a competitive regulatory environment for spaceflight.

As for the funding, companies hoping for a share of the money will need to be joint enterprises of launch vehicle operators or potential launch sites. The funding must be used to develop spaceflight capabilities, such as building spaceport infrastructure or adapting launch vehicle technology for use in the UK. 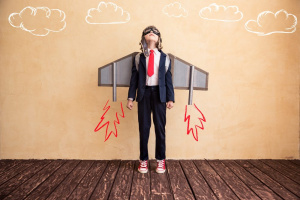 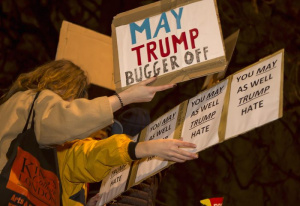