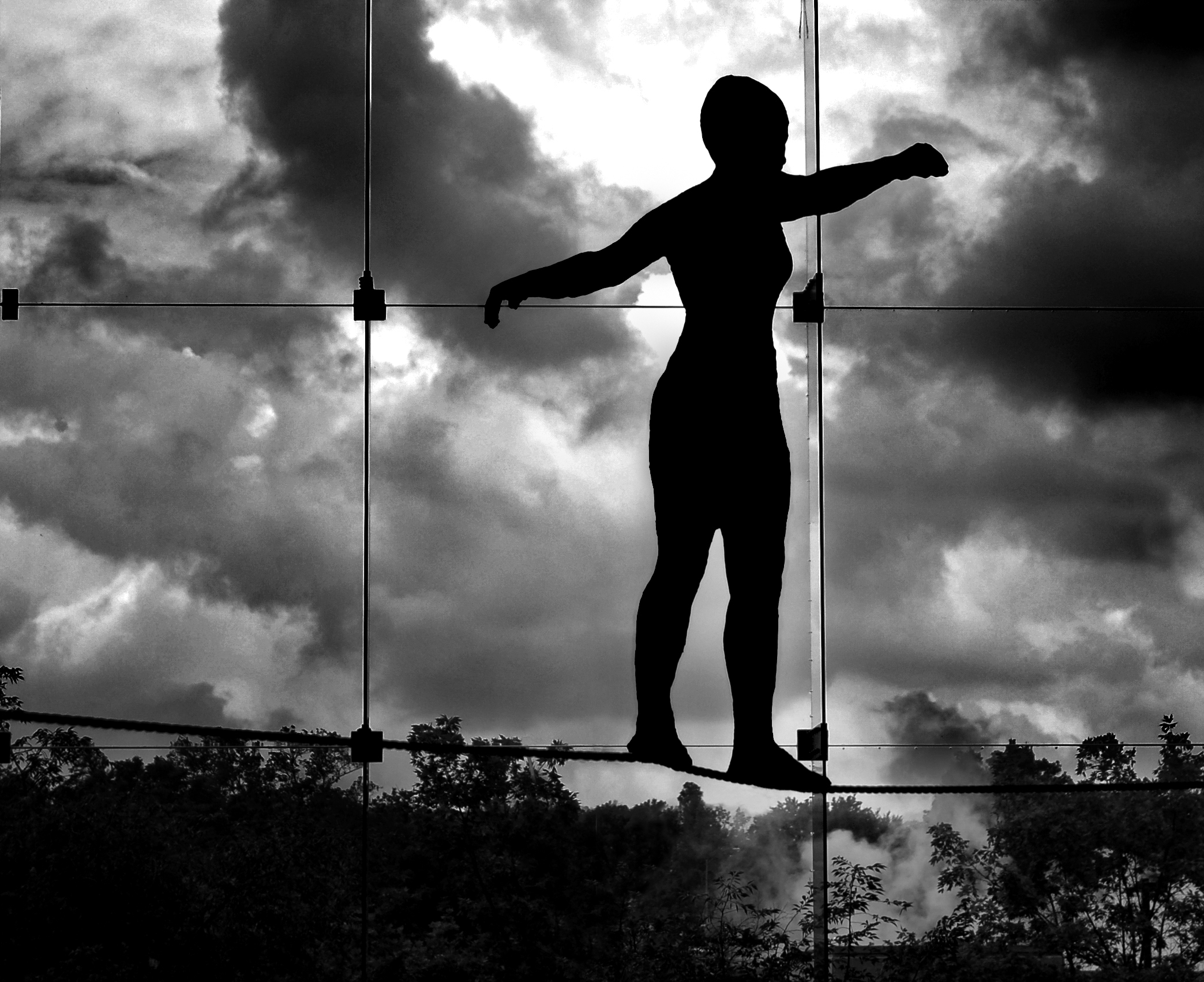 British industry is feeling threatened by the government’s austerity drive. But the Coalition doesn’t have much choice: it must reduce the economic deficit, or Britain will face economic meltdown again. What can Cameron and Clegg do?

According to the Travelex Confidence Index, 63 per cent of UK exporters think spending cuts and tax hikes will have a negative impact on British industry over the long-term. Exporters have joined a band of British businesses warning against the Coalition’s raft of spending cuts and tax hikes. Company directors expect the fiscal squeeze to heavily impact on domestic demand and force job losses across industry sectors. “This climate will make it extremely difficult for exporters to continue driving the economy,” says David Sear, MD of Travelex Global Business Payments. “Spending cuts and tax hikes are likely to crimp economic activity for the foreseeable future and suggest that the UK’s impressive rate of growth will not be sustained over the second half of 2010.” Although the stronger GDP figures of Q2 saw importer and exporter confidence rise over the summer, the Travelex Confidence Index slumped by seven points in September. Exporters and importers say they fear they will be hit hard by the Coalition’s fiscal policies, with over half (53 per cent) saying that fiscal tightening will harm British manufacturing. Sear adds: “It’s worrying to see confidence in the sector at such a low. Our ultimate concern is the impact the UK fiscal squeeze and the global slowdown will have on UK exporters over the long term.” What’s the solution? The Coalition is stuck between a rock and a hard place: its priority is to reduce the deficit – which is essential for the country’s long-term economic stability – but needs to ensure this isn’t at the expense of the country’s livelihood. Cameron and Clegg are both walking on an economic tightrope; they just need to ensure that neither of them fall off. Picture source