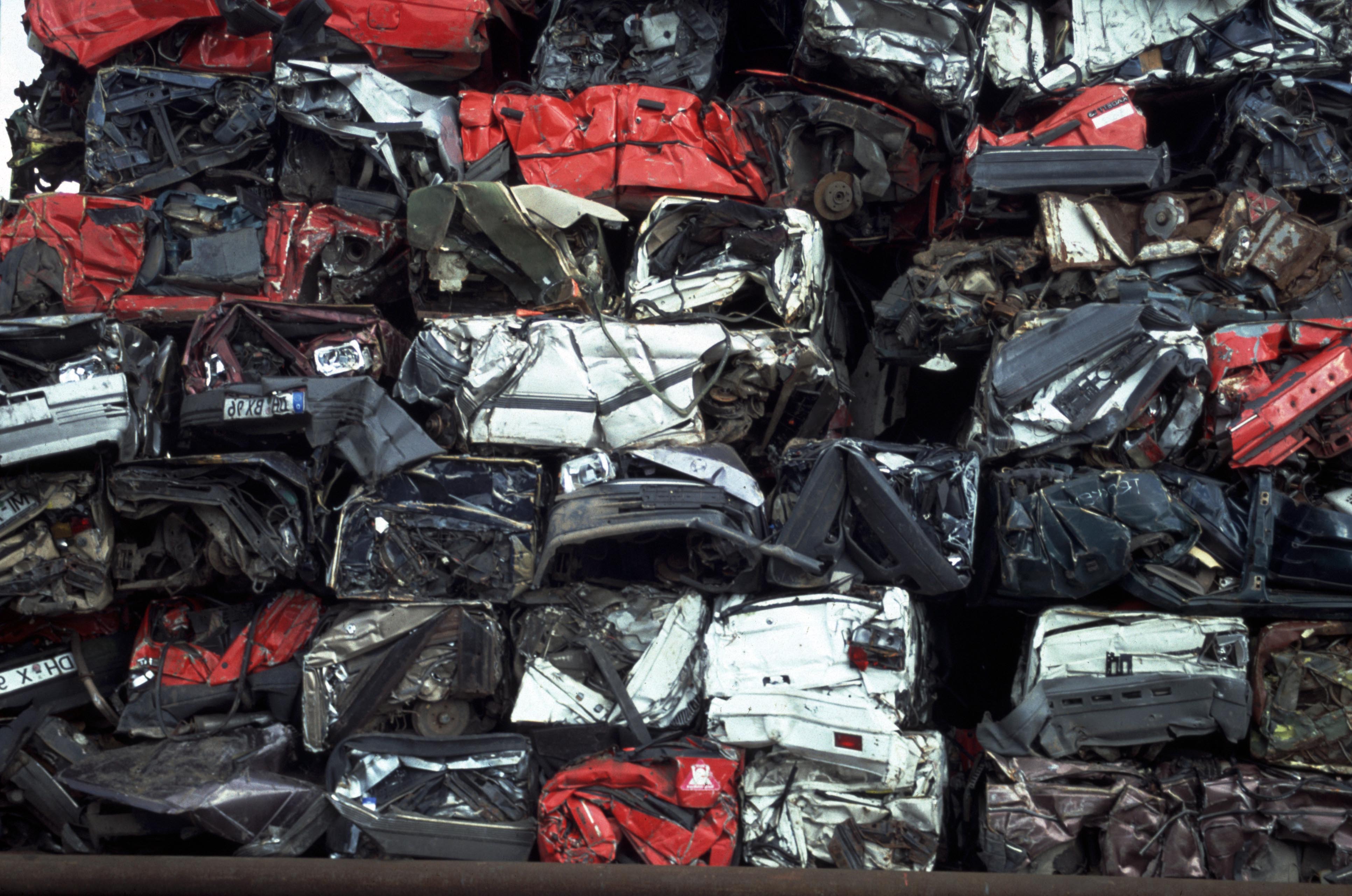 I had the most amazing and terrifying experience of speaking at the Cambridge Union last week: a debate on whether government interferes too much in business.

I had assumed ? wrongly ? that we, the ayes, would win easily. But I had overlooked two things. First, that the majority of opinions I hear are from comparatively small businesses. Second, that most of the speakers were politicians. Extremely skilled in witty debate, they managed to mostly detract from the issue at hand. We firstly argued the case that it is the way in which the regulators enforce the laws that make life such a danger to business. Health and safety inspectors are aggressive and unpleasant; tax inspections are carried out with threatening letters that infer everyone is guilty before proven innocent. And there’s no shortage of material to prove “bad” interference. Over the past five to ten years, the government has become so totally obsessed with targets and with rules for personal behaviour that it has become virtually impossible for small businesses to run. We gave examples of health and safety gone mad, and factory walls featuring a collage of “essential” notices which never get read. The government claims to encourage. But government legislation is an enforced partnership based on mutual distrust. We then discussed HR, which has become an area of total madness; the ridiculous procedures make working relationships far harder with the endless passing of paperwork across small offices. Examples were given of good business people being brought to their knees (both with financial penalty and untold stress levels) by cases later dismissed. We remarked that it was ironic that, in protecting employees against harassment, bullying and all things stressful, the government has left business owners open to all those things ? with no protection and no comebacks. To me, there’s no such thing as “good” government interference. It amounts to financial risk, terrifying increased penalties on any error in HR or health and safety, and totally unnatural staff relations. Government interference is crushing the spirit out of the independent businesses. Jan Cavelle runs The Jan Cavelle Furniture Company