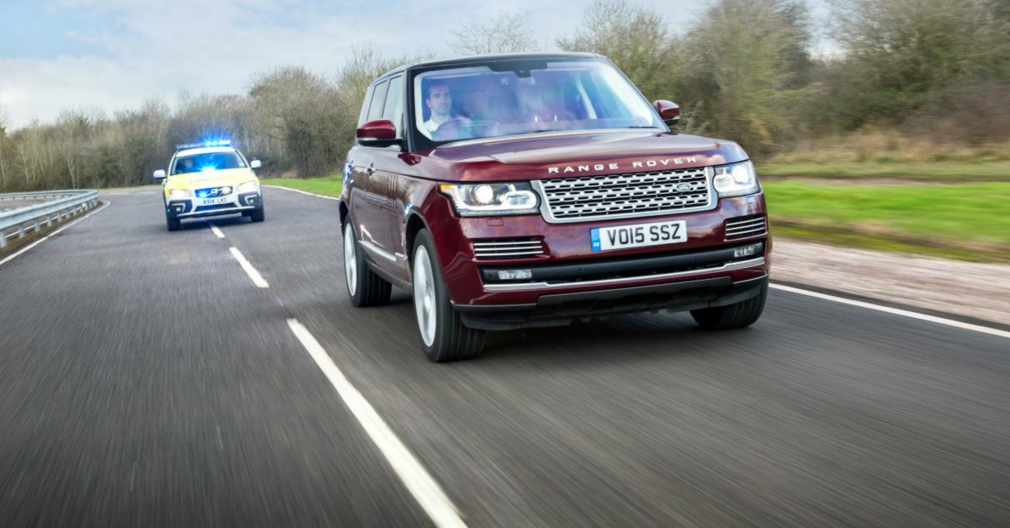 This follows on from the Conservatives releasing an agenda in July, dubbed “Fixing the foundations: boosting Britain’s productivity”. In it, Javid promised a £100bn transport infrastructure investment across five years.

He described transport as the element closest to his heart and claimed that transport links are “the arteries of British business” as he blasted previous governments for failing to invest and develop in travel options. The new £20m fund for driverless car technologies, announced on Monday 1 February, is the first wave of investment from the £100m Intelligent Mobility Fund (IMF). The IMF was created in April 2015 by the government’s Transport Systems Catapult to invest in fast-growth tech SMEs in order to secure Britain ten per cent of the intelligent mobility market, which is set to reach £900bn by 2025. Eight projects have secured capital from the pot and the aim is to create communication between vehicles and roadside infrastructure and systems for “talking car technologies”. Developments will support work on driverless cars, such as autonomous shuttles to carry visually-impaired passengers. Javid said: “Our cars of the future will be equipped with the technologies that will make getting from A to B safer, faster, and cleaner. They will alert drivers of accidents ahead and be able to receive information from their surroundings about hazards, increasing the safety of drivers, passengers and pedestrians. “Britain is a world-leader in research and development in such innovative technologies which improve lives and create opportunity for all. That is why this government has protected the £6bn science budget and is providing up to £20 million for these projects.”

Currently, trials to run driverless cars on streets are a work in progress, with Bristol, Coventry, Milton Keynes and Greenwich among the targeted locations. Jaguar Land Rover has revealed it plans to invest in a 41-mile “living laboratory” project on UK roads to produced connected and autonomous vehicle (CAV) technologies. Roads around Coventry and Solihull will be the testing zone to assess the use of such systems in real driving situations. The firm’s involvement is part of a wider £5.5m UK-CITE (UK Connected Intelligent Transport Environment) scheme, which will see new roadside equipment installed along the route for the three-year project.
A fleet of 100 connected and automated cars will be used, including five Jaguar Land Rover vehicles. “These projects will help profoundly change the way we travel within years, transforming our roads by making travel a simpler experience for drivers, reducing accidents and helping traffic flow more smoothly,” said transport secretary Patrick McLoughlin. “They will also bring great benefits to our society and the wider economy by opening up new routes for global investment. This is a landmark moment and will allow Britain to lead the way in the testing of connected and autonomous vehicles.” The head of transport at Innovate UK, Roland Meister, added that the UK is quickly becoming one of the world’s finest places for firms to produced intelligent mobility enterprises. “Through the funding and connections Innovate UK provides we are getting Intelligent Mobility ideas off the drawing board and into our lives, making us more productive, creating jobs, growth and exports,” he said. Meister claimed all of the efforts has connected multiple industries and organisations, such as automotive firms, researchers, scientists, insurance, public bodies, fast-growth SMEs and more. Wolfgang Epple, director of research and technology, Jaguar Land Rover, concluded: “This real-life laboratory will allow Jaguar Land Rover’s research team and project partners to test new connected and autonomous vehicle technologies on five different types of roads and junctions. “Similar research corridors already exist in other parts of Europe so this test route is exactly the sort of innovation infrastructure the UK needs to compete globally.”

Do you like the sound of Land Rover’s involvement? The firm has also been busy with the creation of “the most luxurious road trip on Earth” to mark the launch of its new Range Rover SVAutobiography. You’ll simply need £100,000 to pay for the three-week journey.