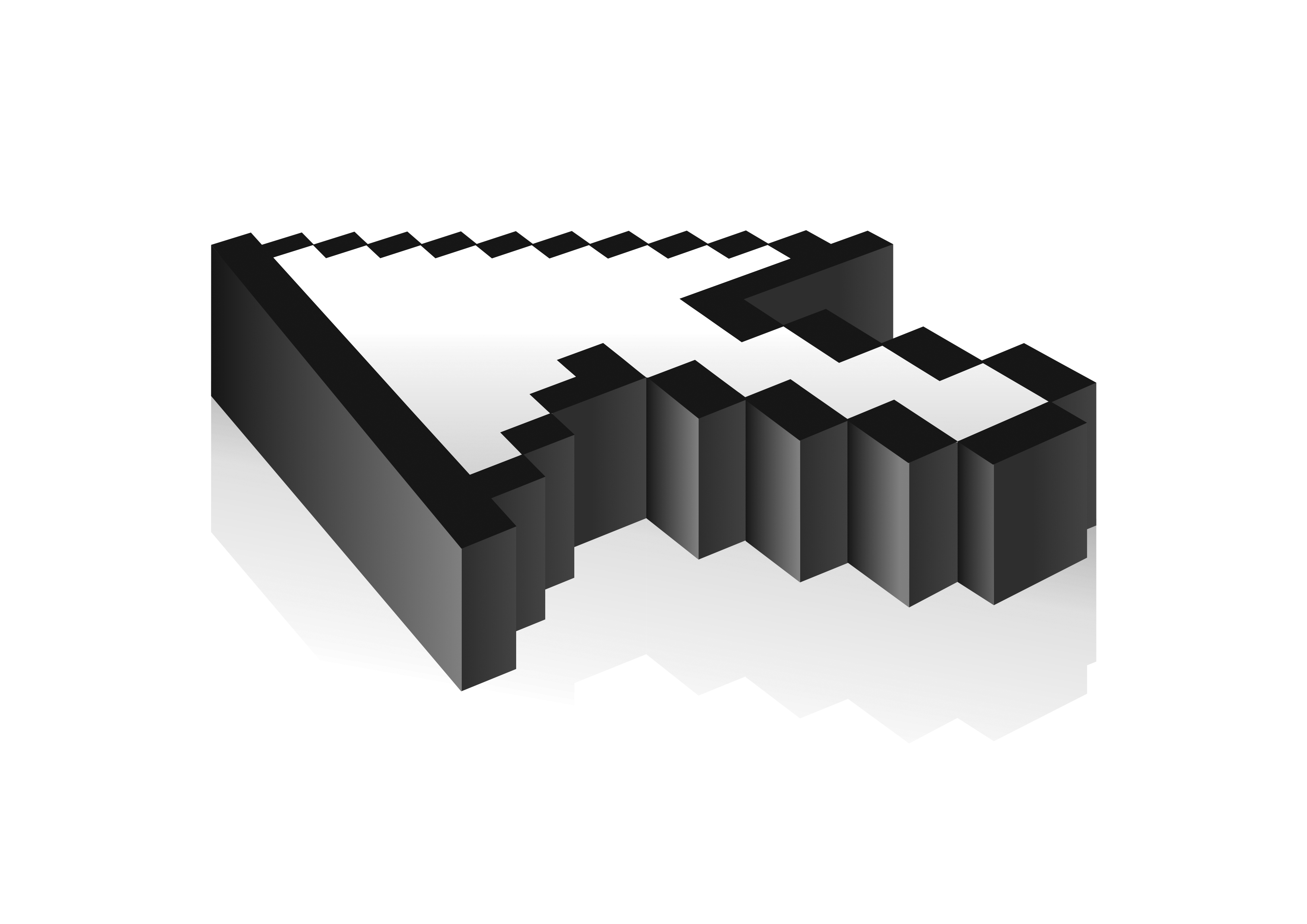 A report in the Daily Telegraph highlights how innovative small firms are being ignored by central government.

After discovering that BusinessLink.gov.uk, Business Link’s official website, was costing £4.7m in hosting and infrastructure a year, website developer and hosting company Fubra announced it could cut the costs significantly. Joe Gardiner, product development manager at Fubra tells the Telegraph: “We told them you’re paying £46 per 1,000 visitors and that’s far more than it should be. It’s not a complex site – we built it on an open source site called WordPress. We ran it through and found a 97 per cent saving was possible.” After publishing its findings on its website, Fubra was contacted by Serco – the private company that runs Business Link’s website – and asked to build two website prototypes. “We had several meetings and then word came back from HMRC that they weren’t happy with the number of third party suppliers [Serco] were using. It was quite a shock to us because we had found that massive savings were possible,” Gardiner continues. “What surprised us was that HMRC seems to be more concerned to go to Serco than give contracts to SMEs. Why don’t they go direct to SMEs?” Fubra even tried to pitch HMRC directly but current tendering rules mean Fubra isn’t eligible – HMRC requires companies to have prior experience of working for the public sector. “There’s a list of suppliers but to get on that list you have to have public sector customers. We are now looking at local government to get some work on our CV to then apply for central government contracts. But it’s a bit of a nightmare,” said Mr Gardiner. At a time when government is frantically looking to make savings, it’s a shame that central government departments are turning companies such as Fubra – which can prove how it can save taxpayers’ money – away. Picture source