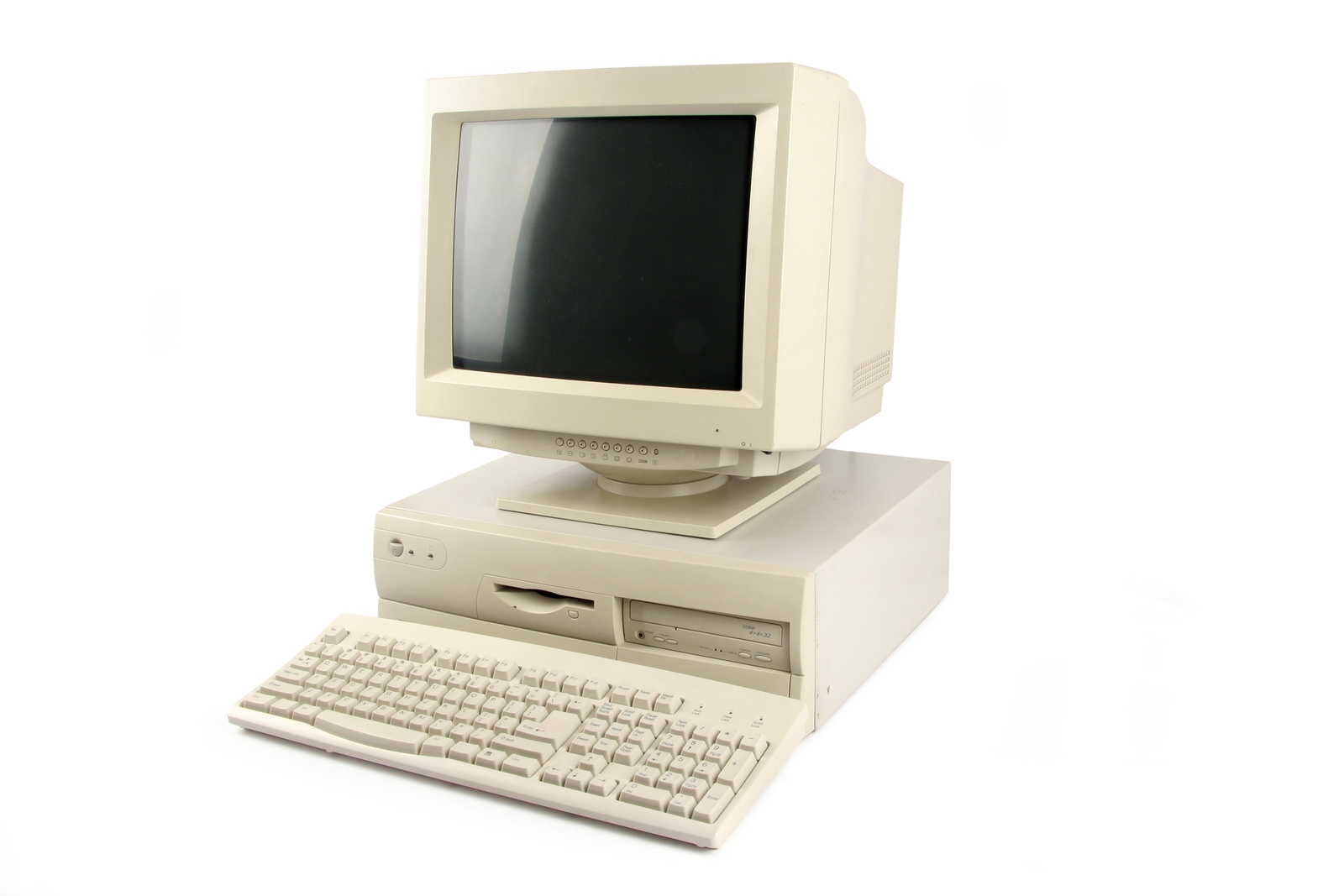 The government committed 25 per cent of government procurement going to smaller companies by 2015 ? a target that many thought was more rhetoric than realistic. But now there is evidence that the nay-sayers were wrong.

Whitehall recently issued its progress report Two Years On, which shows that as a whole the UK public sector has increased its direct spend with SMEs from 6.5 per cent in 2009/10s to 10.5 per cent in 2012/13.  Figures from the sector?s largest suppliers have identified a further ?4bn (9.4 per cent) of indirect spend flowing to SMEs. While there is still more work to be done, things are moving in the right direction. It used to be prohibitively expensive, after all, to bid for government business as a modest-sized IT company: the cycles were too long, taking on average six to eight months to bid for a simple electronic document and records management project. Now, it?s four to six weeks ? an order of magnitude quicker, which means not only that it?s much more affordable to tender for business, but easier to plan resources. Meanwhile, government buyers are much more effective. For example, the GDS (Government Digital Services) team is better informed about what it?s buying, making the procurement process that much sharper ? saving time for everyone. As a tendering company we spend far less time developing much more targeted proposals – because the customer knows precisely what it wants! How far do we still have to go?  Online transactional systems are still at the top of the list for GDS. Increasingly, shared services are coming into focus ? and these account for a huge proportion of government expenditure. It will be a harder area for SMEs to crack; but perhaps this is where smaller firms can draw on strategic partnerships.  There will also be work opening up Government data and building apps: any flexible, adaptable supplier can play a part here, and the new Government Digital Services Framework, in conjunction with G-Cloud/CloudStore, will be very powerful in helping SMEs take advantage of this opportunity.  There has however been a fair amount of criticism of the G-Cloud as a vehicle for SMEs promoting goods and services to the public sector. Is it justified? Well, it?s more suited to commodity products rather than sophisticated solutions and services ? but the latter will be catered for once the Government Digital Services Framework is live. As a supplier, I see great potential for this way of provisioning ICT: we should remember that we?re still at a very early stage of the Government?s digital transformation and the restructuring of procurement services.  The good news is that smaller firms now stand a bigger chance to win government business ? and deliver on what they?ve always said they can offer: the promise of lighter, nimbler solutions and real value for taxpayer money.  Brian Gannon is director of corporate development for digital services specialist Kainos.