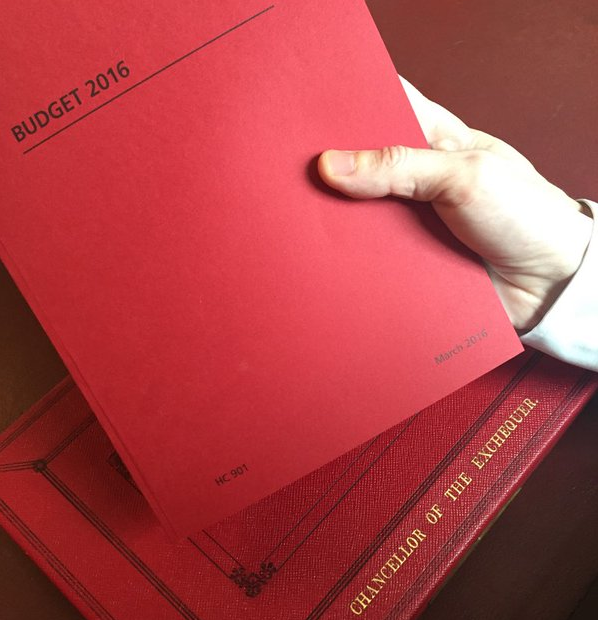 The Budget was undoubtedly a big boost for small businesses. Cutting back on business rates, capital gains and corporation taxes brings some welcome relief to the UKs SME community which has been somewhat neglected by the chancellor and his red box in recent years.

An investigation by The Sunday Times revealed that at least six of Britains ten multinationals, including British American Tobacco (BAT); Lloyds Banking Group and Shell, paid no UK corporation tax in 2014 despite combined global profits of more than 30bn. Whilst big businesses have been dodging the taxman, small businesses are actually more exposed to a clamp down. Research conducted by accountancy group UHY Hacker Young found than HMRC collected an additional 470m from SMEs last year. They say small businesses are seen as a soft target for HMRC, as they do not have the legal expertise or budget to raise disputes and challenge the taxman. So whilst last months Budget did bring welcome cuts for small businesses, it would appear HMRC will push even harder for every penny. The chancellor has made a promise to shut down these loopholes, and address this feeling of distrust felt by many UK business owners. Cuts to business rates were a definite olive branch to SMEs from April 2017, 600,000 small firms will not have to pay any business rates, whilst an additional 250,000 will have their rates reduced. But the Budget is simply a start, and more must be done before small businesses start to see real change. Until then, the government will not shed its reputation for favouring big corporations over the SMEs the latter of which, it must be remembered, account for 99 per cent of all UK businesses.

Short on time at the moment Heres a 500-word summary of the Budget 2016 for entrepreneurs and SME business owners.

Benjamin Day is head of sales for the north at MarketInvoice