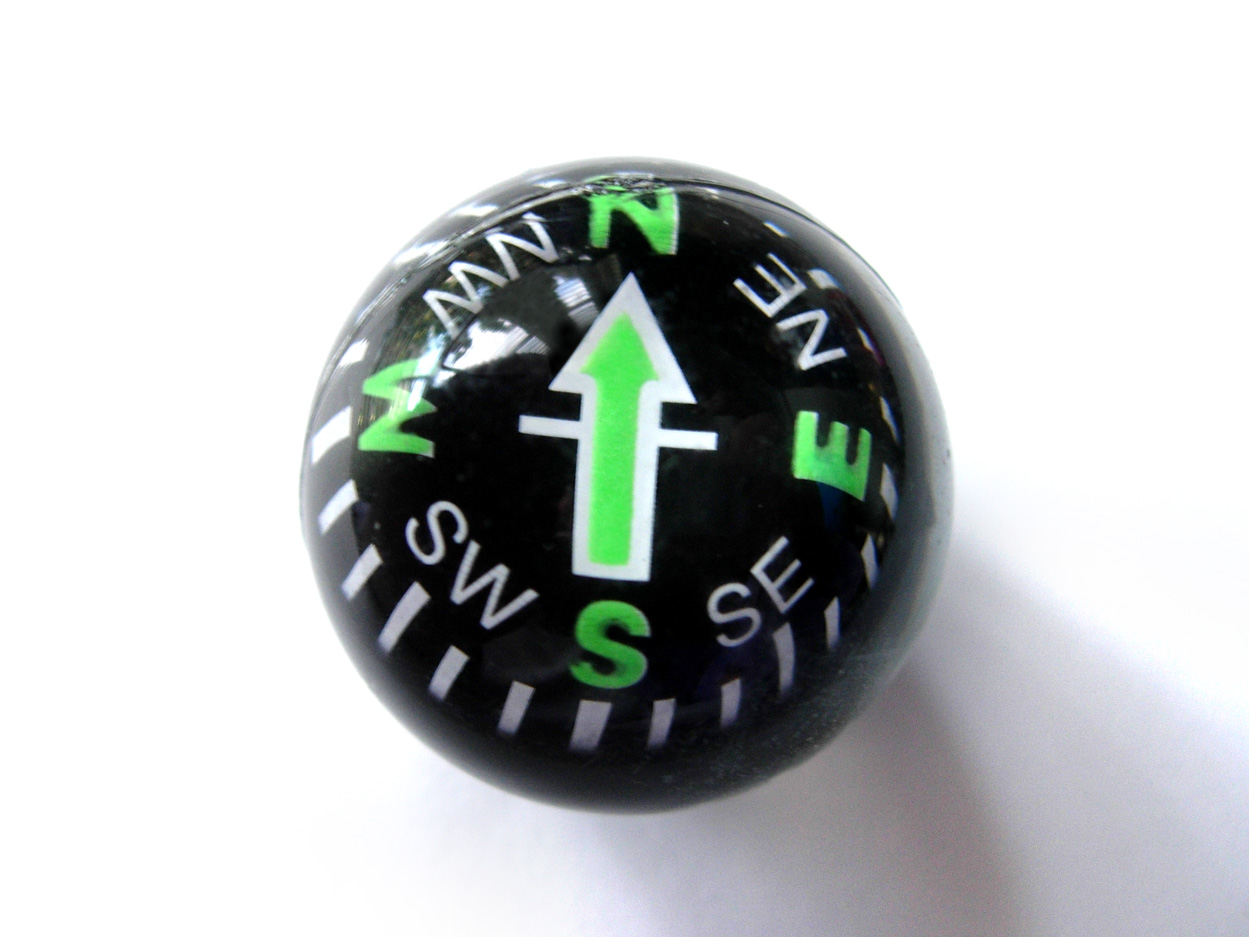 New figures from the FSB’s “Voice of Small Business” Index show that a net balance of 6.5 per cent of small firms plan to lay off workers in the first three months of the year, the highest level since the survey began.

A balance of 4.8 per cent of small businesses reduced their headcount in the three months from October to December, less than businesses had expected. With unemployment statistics continuing to rise, the FSB urges the government to “think small first”: “If the government makes the right choices and puts action into words, we can turn this around,” says John Walker, chairman of the FSB.  “The government has a good chance to make a real difference to the livelihoods of small firms. Tinkering and increasing existing employment laws will only serve to worsen this situation. Putting simple measures in place, such as excluding micro firms from the right to request flexible working for all, will help free businesses from the shackle of red tape so they can grow, innovate and take on new staff.” The FSB is specifically calling for: