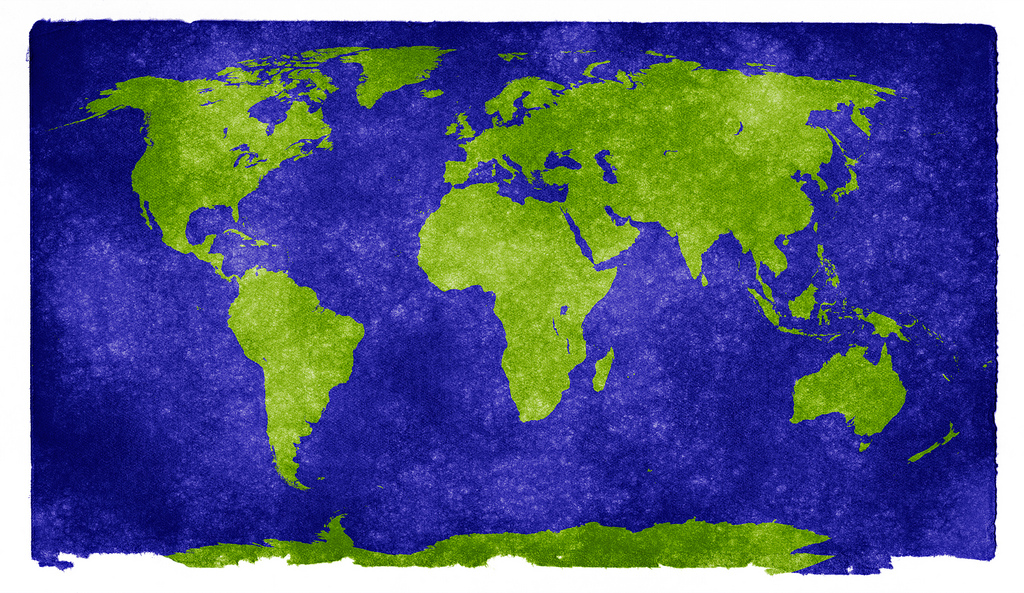 A survey by Opinion Matters and blur Group found that eight per cent of SMEs who responded thought the government was doing enough to help them expand internationally, while 48 per cent said that it wasn’t.  The Coalition has made creating a more diverse economy by boosting exports a key pillar of its agenda, but the survey found just 44 per cent were aware what was being done to help them expand overseas.  Philip Letts, CEO of the blur Group said: ?These independent findings demonstrate a very definite call to arms from the UK small business communities ? the government MUST be doing more to support the growth of SMEs across international borders, or they will fall by the wayside.  ?We have a thriving SME industry in the UK, one we should be proud of, but the government is letting them all down if it doesn?t give them platforms for growth.? Related: 5 organisations that can help you start exporting Image source