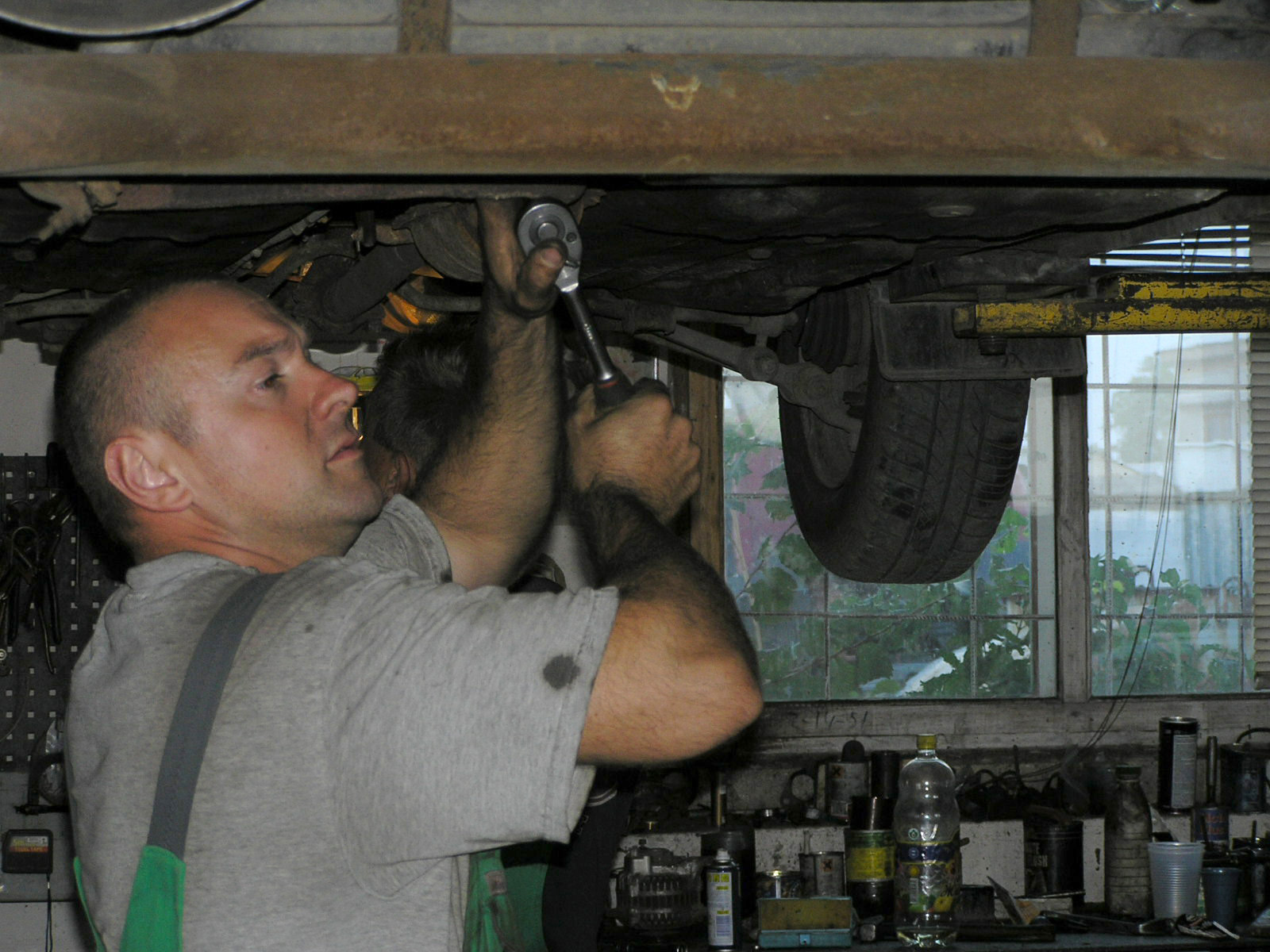 SMEs will have a greater incentive to take on apprenticeships after new reforms to apprenticeship funding – to give more power to employers – were announced by the government.

The changes are being consulted on in response to the Richard Review, by former TV dragon Doug Richard, which recommended that apprenticeship funding be routed via the employer, rather than straight to training agencies. This would give employers the opportunity to ask what they, and their apprentice, are getting out of the training, potentially forcing the training providers to up their game and compete with each other. Business secretary Vince Cable says: “Employers are the best people to judge what training is worth investing in. These reforms will mean just that. It gives them the power to train their staff to make sure their skills are relevant to the company, while choosing from the wide range of courses available. “These measures are all part of the wider reforms the government is making to the apprenticeship system. By putting quality ahead of quantity and giving the training that companies actually want, we are helping to create jobs and support business.” The three suggested new systems for apprenticeship funding are: Neil Carberry, CBI director of innovation and skills, says that the new system needs to minimise red tape in order to maximise uptake. He adds: “This could be a watershed moment for apprenticeships, putting employers genuinely in the driving seat for the first time. A radical overhaul is long overdue and business has been arguing loudly for targeting funding directly through employers.” Apprenticeships are of considerable benefit to businesses, with government figures suggesting that 80 per cent of apprentice employers think they improve the productivity of their workplace.  SMES can take advantage of a £1,500 Apprenticeship Grant for Employers, which the government hopes will increase apprentice numbers by 35,000 in the next year.  Image source