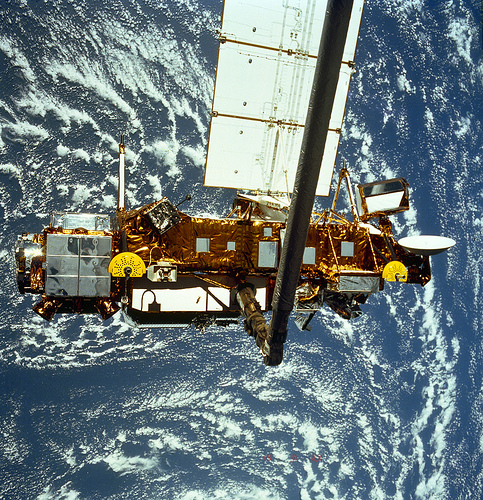 Through a series of patent reports conducted by the Intellectual Property Office (IPO), the government will be looking at each of these tech spaces and the current level of UK patenting on the world stage to help people “understand these markets and consider the direction of future funding.” The IPO hopes to offer an overview on what has already been patented in each of these technologies and in which direction they are developing. Their first report analyses the worldwide patent landscape for satellite technology, revealing that “the worldwide dataset for satellite patents published between 2003 and 2013 contains almost 85,000 published patents equating to over 22,000 patent families.” It also highlights that although patenting activity in this field has grown over the last decade, it has not shown any significant increase above the general rise in patent applications see worldwide across all technologies. The most active UK companies include Inmarsat, BAE Systems, CSR, and QinetiQ, but are overshadowed by US company Qualcomm, who have the most inventions. Furthermore, while over 70 per cent of all satellite patents are filed by Chinese, US or Japanese applicants, the UK only accounts for two per cent. Image source By Shané Schutte