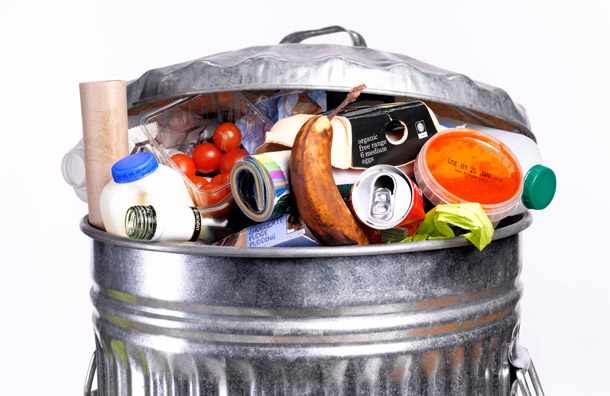 Pre-packs involve bosses drawing up a scheme to break up a company in advance of it going bust. When it goes into administration its valuable assets are bought out immediately, often by the same bosses, while the debts and loss-making assets are left behind. Creditors, staff or customers will often know nothing until the deal is done.

Most recently Bonmarche, Peacocks and Blacks Leisure were snapped up in this manner. These quickie bankruptcies have been dubbed by some as ?immoral?. Pre-pack sales to connected parties ? so-called Phoenix Pre-packs ? are often done at great speed and presented to creditors as a fait accompli, leaving them particularly open to abuse.? The reforms ? first mooted 18 months ago by minister for employment relations, consumer and postal affairs Ed Davey ? required insolvency practitioners to notify creditors in advance of a pre-pack and allow them three days to scrutinise the proposals, giving them time object if they wish.? The British Property Federation had called on ministers to extend this notice period, arguing that three days would be insufficient.? But now the proposed reforms have been dropped altogether. Davey said yesterday that the government had listened to the views of “interested parties” and decided that it was better for small businesses not to impose further regulatory requirements on them.? He said the government was not prepared to introduce changes only applicable to larger firms.? ?The government has wasted 18 months reaching a conclusion that was obvious at the start of this process; that the policy being pursued would potentially breach the moratorium on regulations affecting micro-business,? comments Ian Fletcher, director of policy at the British Property Federation.? ?This decision leaves creditors as exposed to sharp practice as when this debate started 18 months ago. Whether by legislative or non-legislative means, creditors now expect the government to move swiftly to provide increased protection. The government recognises there is an issue to be resolved, and having wasted so much time anything less than swift action would be deeply unsatisfactory.?