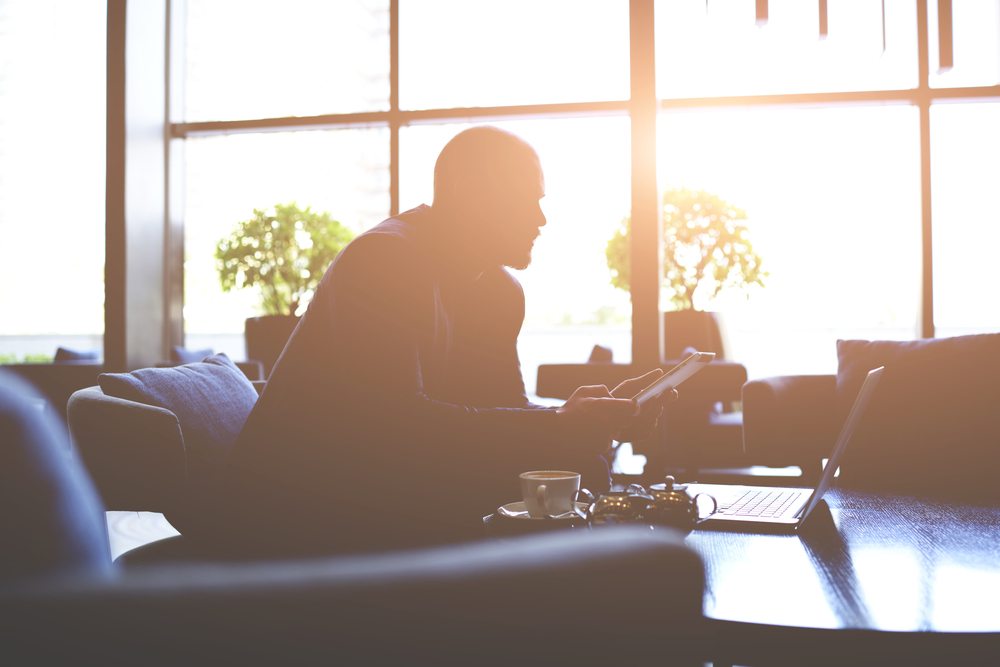 Share via
Large companies will soon need to report on payment practices, but to further support SMEs in the late payment space, a hunt for the UK’s first small business commissioner has been launched. Britain has a culture of late payment, with insurance company Zurich having found that over half of SMEs are owed money – the total of unpaid bills amounts to £255bn. It was further highlighted in Close Brothers Invoice Finance research that late payment was the biggest hurdle for 34 per cent of SMEs as it impacted cash flow (65 per cent) or threatened insolvency (17 per cent). What’s more, the FSB claimed late payment from large firms resulted in the end of over 50,000 firms each year. Of course, while the government has made it a requirement for large companies to report on payment policies for suppliers twice yearly – coming into effect 6 April 2017 – it hopes to further tackle the issue. That’s why the government has started looking for a small business commissioner – and applications are now open until 13 March. Who knows, it could be you! The final decision on who will become small business commissioner will be made by Greg Clark, the Department for Business, Energy and Industrial Strategy’s secretary of state, alongside a panel including FSB chairman Mike Cherry. And according to Cherry, the role would require a candidate with “credibility amongst both small and large businesses”. The small business commissioner will be handling complaints about payment issues and will become a spokesperson of sorts for SMEs struggling in this area. It would also involve being based in Birmingham, and would require the candidate to hold the role for four years’ time. “There is simply no excuse for a business culture where supply chain bullying or poor payment practice are acceptable,” Cherry said. “SMEs frankly need a small business commissioner to make a meaningful difference. “Of course, he or she must be given the powers and resources to tackle this, to step in to save small firms whose livelihoods are under threat, and to promote a prompt payment culture right across the economy.” By Shané Schutte Image: Shutterstock