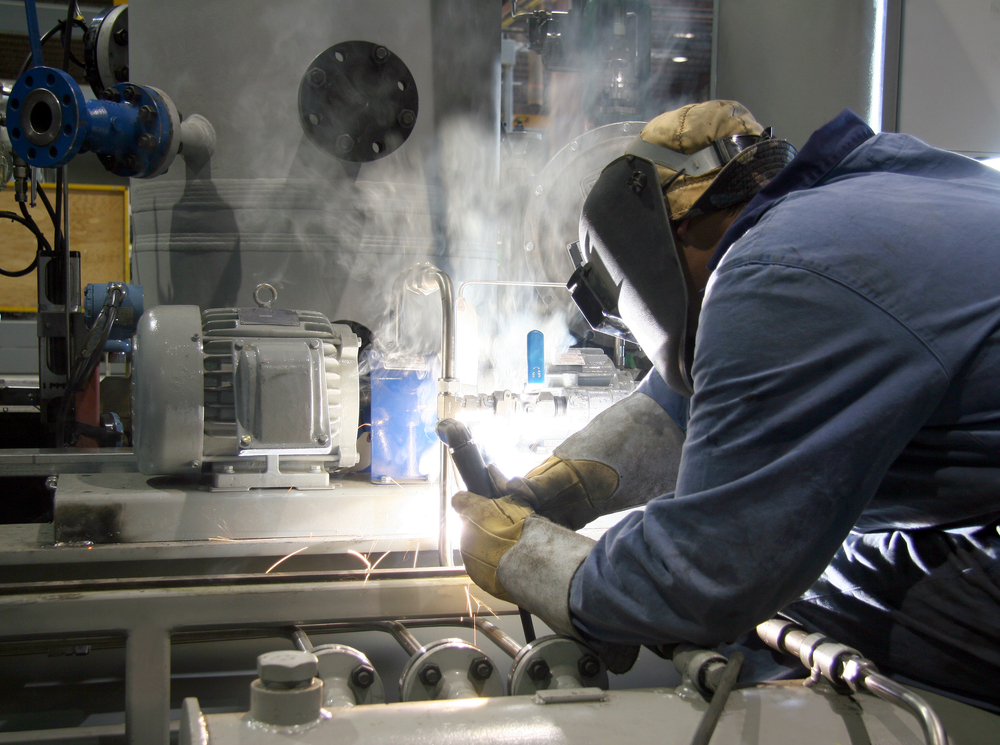 In recent years, the UK has risen up the ‘Global Innovation Index‘, moving from 14th in 2010 to second place in 2014. After all, innovation has been, and will continue to be, a key driver of UK productivity growth and economic prosperity.

Currently the UK maintains a respectable position internationally. On some metrics it is among the leading innovation nations in the world, and there are some signs that the performance of the system is on a positive trajectory.

But there are significant barriers to innovation.

The government assessment of the UKs science and innovation system, undertaken for the Department of Business, Innovation and Skills (BIS) in 2014, identified planning, recruiting, training, retention, progression and performance management as weak parts of the system, with worrying deficiencies in basic skills, STEM skills and management. Businesses skills, workplace practices, and management are critical to ensuring the value of innovation is maximised.

In the government’s ‘Innovation 2014‘ report, it stated that a survey of UK employers found that the number of reported skills shortage vacancies rose from 16 to 22 per cent between 2011 and 2013. Crucially, 44 per cent of businesses reporting difficulties filling vacancies due to skills shortages said this delayed the development of new products and services.

Now, as the ‘Global Innovation Index‘ suggests, we need to explore the human factor in innovation.

This means understanding how to better manage innovations; both in the way processes work and how any innovation is taken to market,” said Paul McKelvie OBE, a commissioner at the UKCES.

One of the first sectors the government is focusing on seems to be manufacturing. The UKCES is launching the Skills for Innovation in Manufacturing competition, which will challenge firms to come up with new ways of developing the skills and business practices needed to maximise the value of innovation to the UK economy.

It has been suggested that the manufacturing industry has underperformed for many years. Output in the sector declined particularly sharply during the 2008/09 recession, and after a short period of growth it declined again in early of 2012.

On the other hand, 2013 and 2014 have seen relatively strong growth. And if that growth is maintained then the UK will surely flourish.

So the true test now is to transform outdated views of UK manufacturing and dispel the myth that Britain ‘doesn’t make anything anymore’.

From superhero to villain in a matter of seconds: Elon Musk proposes nuking Mars

Not only has Musk been compared toLeonardo da Vinci,The Atlantic suggested he as one of the most ambitious innovators of... 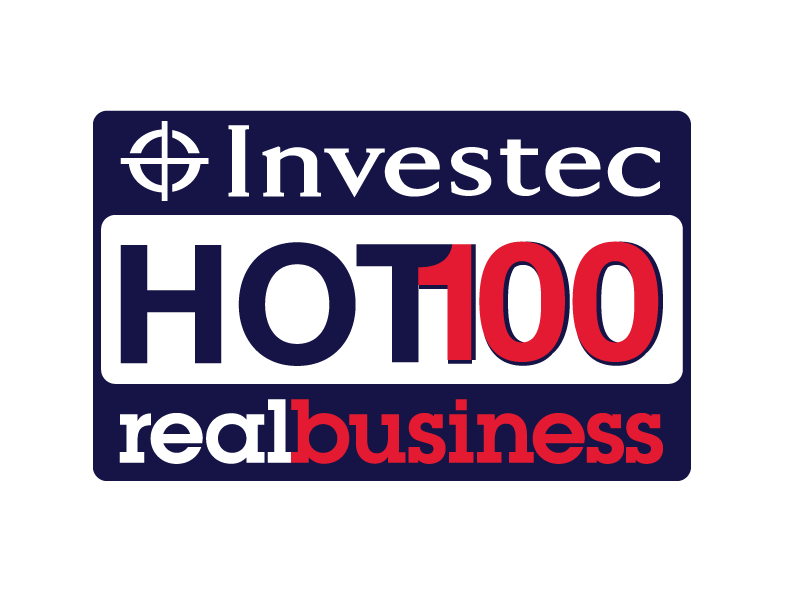 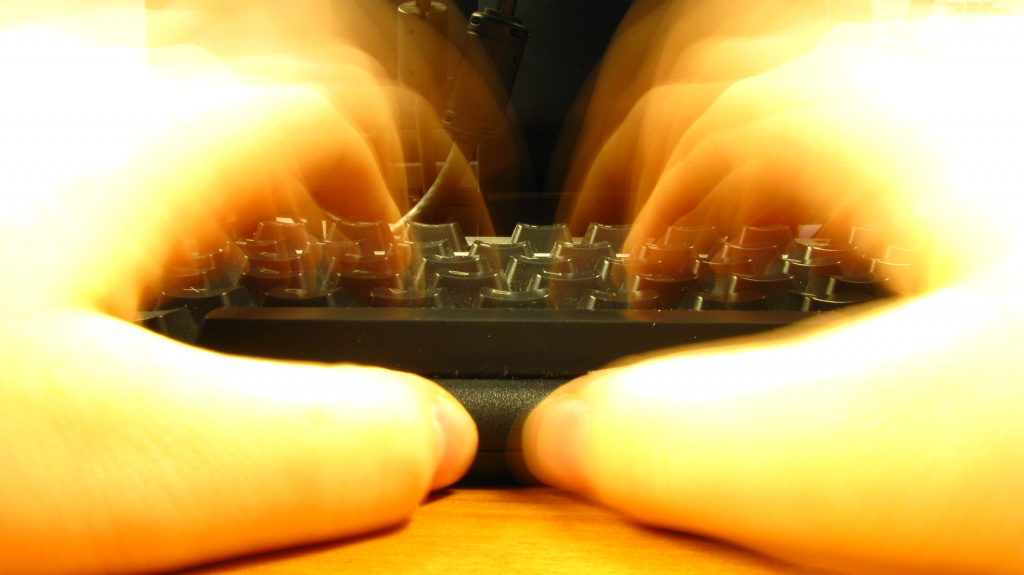 Shocking stat from Sage UK today: less than one in ten of the 1,200 small and medium-sized enterprises surveyed ahead... 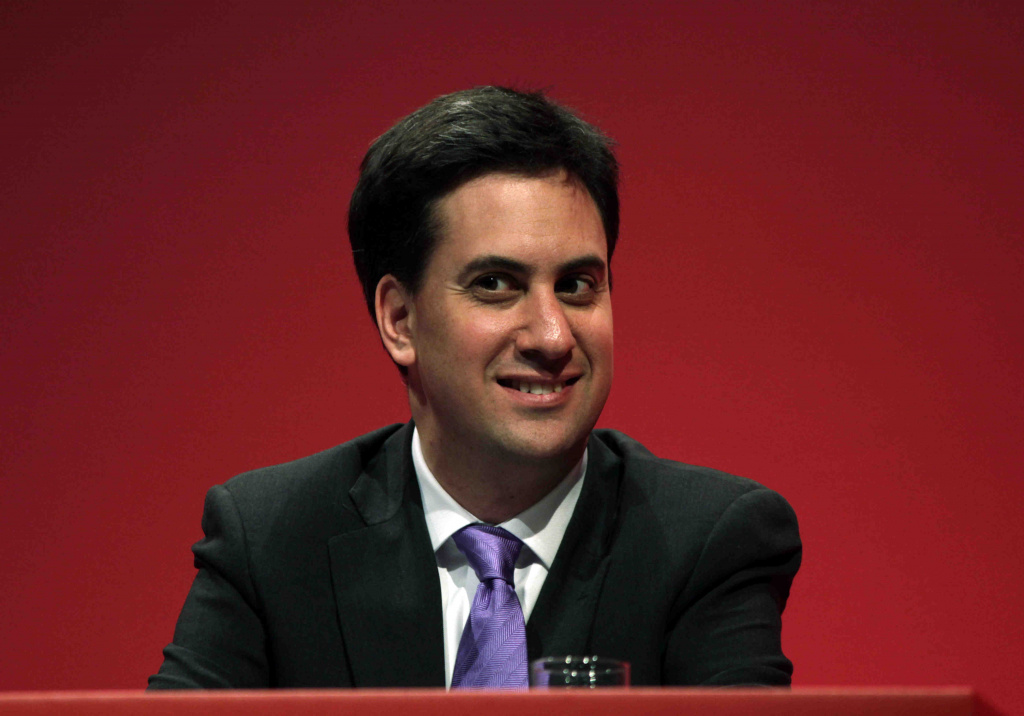 At the Entrepreneur Country Accelerate Forum earlier this week, over 350 entrepreneurs voted on which political leader most understood what...

Before entering the business arena, tennis was my world. And it's still an important part of my life. I played...

A passion for shirts inspired Touker Suleyman to buy the Hawes & Curtis brand just over four years ago and... 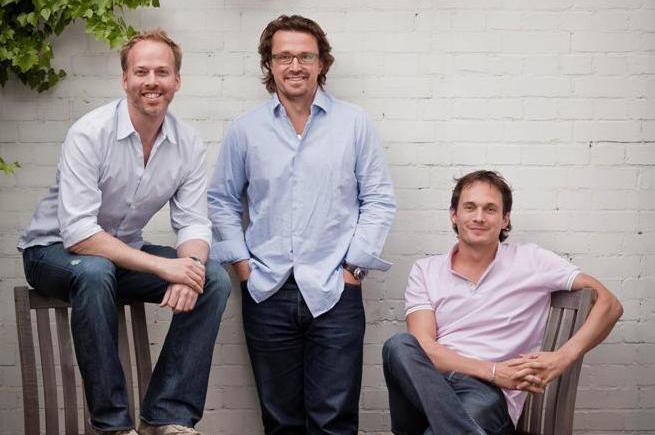 The investment firm was set up by the founders of Innocent Drinks, Richard Reed, Jon Wright and Adam Balon, in...

UK technology is expanding faster than the economy, Tech Nation's 2018 report reveals. To keep pace with the trends, Real...

The limit for contactless sales was previously set at 20 for security reasons, but the additional 10 is set to... 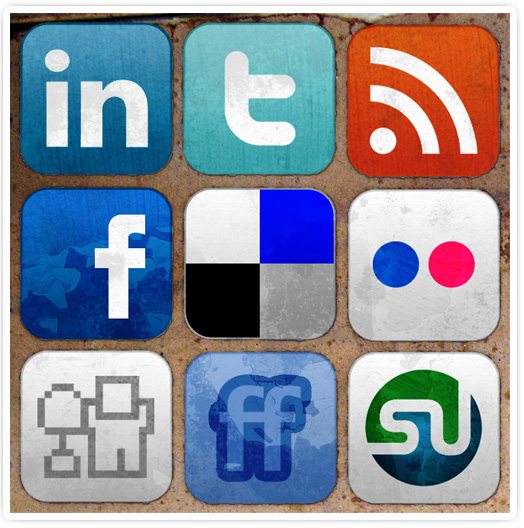 LIVE: “The Power of Social Media”

Live from the British Library, we're bringing you coverage of "The Power of Social Media", where guests will hear from... 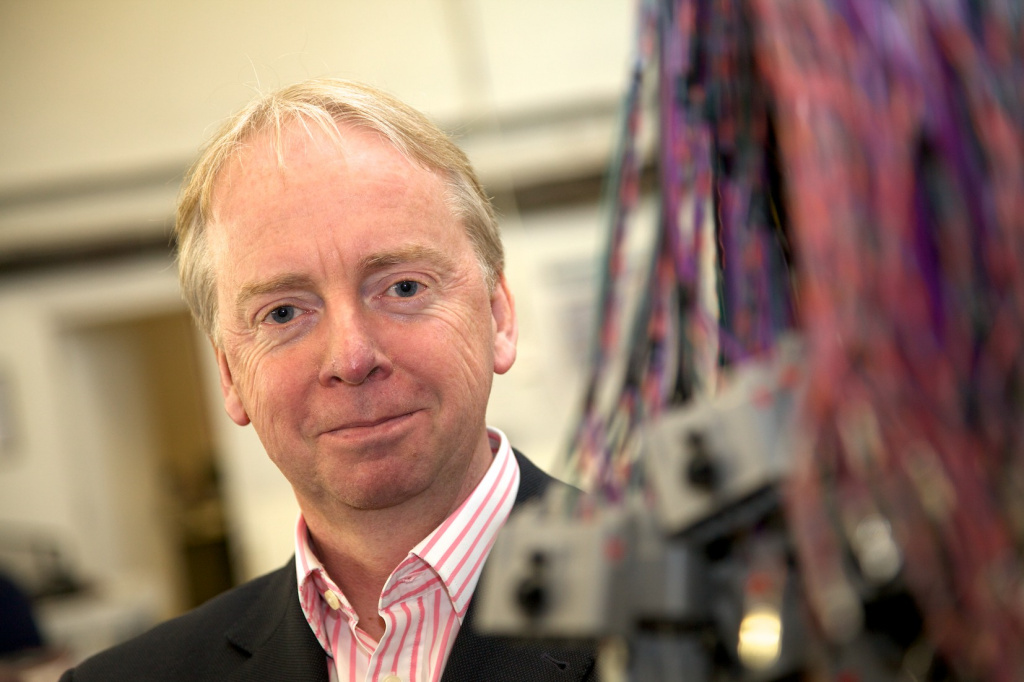 The modern-day CEO exists in an age of real-time data and fast-paced decision making. No?more outdated reports, sales briefings or... 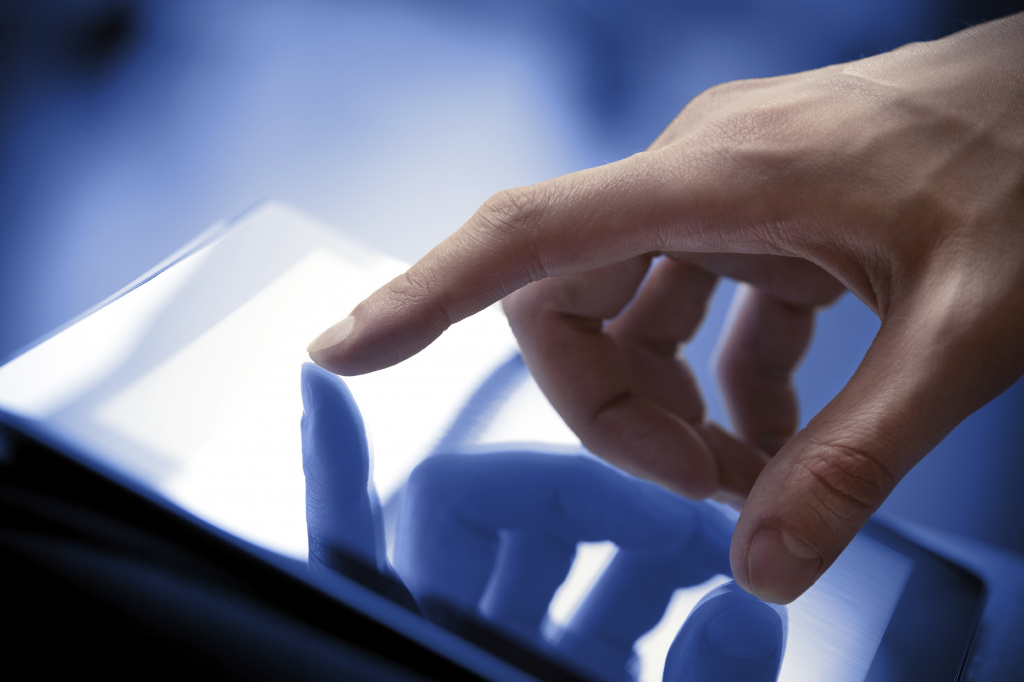 BYOD challenge: How to keep your business secure

Bring Your Own Device (BYOD) is the latest trend in IT. Employees bring their own device, say a laptop, tablet... 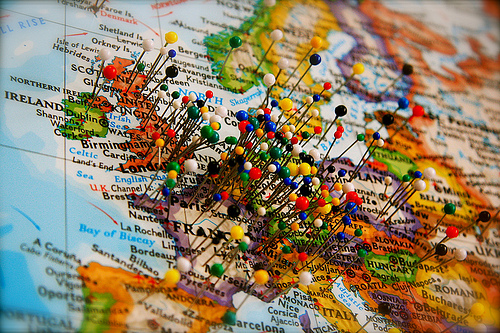 Shipping internationallyOne of the things that worry ecommerce traders who havent exported is the fulfilment side. But if you're methodical... 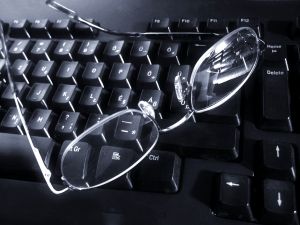 The trial paves the way for more advanced research into QKD, the next frontier of data encryption technology, which will...