Just a month ago, the Forum of Private Business called for firms to “name and shame” late payers. Today, it’s the government’s turn.

Francis Maude, the Cabinet Office minister, has announced the government will “name and shame” large suppliers who fail to pay SMEs on time.

The government itself has already made the commitment to pay all SME invoices within ten days, but FPB research shows that 18 per cent of small businesses are still being paid late by the public sector.

“It’s inexcusable not to pay up quickly,” says Francis Maude. “We will be keeping a close eye on the big suppliers and we won’t shy away from naming and shaming those that have failed to pay promptly.”

The government will ensure its largest suppliers, such as outsourcing giants Serco, Capita and G4S, pay subcontractors “well within” a 30-day limit, the Telegraph reports.

The scheme will work by giving small companies the chance to anonymously identify late payers, as well as making government departments responsible for actively monitoring payments. The results will be published on the Cabinet Office website. 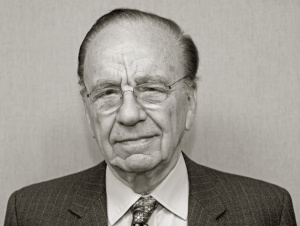 Do you remember your first time?