Yesterday the government, who owns £17.8bn worth of shares in the company, had received advice from UKFI that it would be appropriate to sell another part of the government’s shareholding in Lloyds through a trading plan.

Taking this into consideration, the government has authorised the plan to be put in place and has continually stressed that they are committed to restoring Lloyds to private ownership in a way which gets the best value for the taxpayer.

Morgan Stanley will act as broker on behalf of HM Treasury to execute the trading plan.

The trading plan will involve gradually selling shares in the market over time, in “an orderly and measured way”. And the plan will terminate no later than 30 June 2015. HMT has instructed Morgan Stanley that up to but no more than 15 per cent of the aggregate total trading volume in the company is to be sold.

However, it is possible that sales may not commence until the New Year.

“I can confirm that the government is taking the next step in returning Lloyds Banking Group to private ownership,” said George Osborne. “The trading plan I’m initiating is made possible by our long term economic plan which is delivering a more secure and resilient economy. It is another step in reducing our national debt and in getting taxpayers’ money back.” 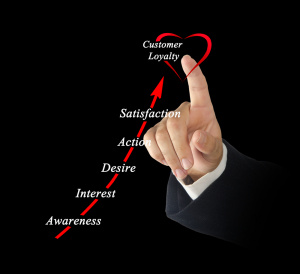 Businesses aim for 2015 growth by betting on customer loyalty 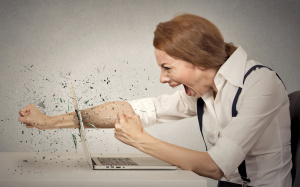