The government’s Making Tax Digital “revolution” would have origionally seen small businesses keep digital records and file them to HMRC from April 2017. That was, until the clauses in which it was contained got axed from the Finance Bill.

Now intent on moving ahead with the policy, the government claims to have listened to the calls of SMEs by making what it deems relevant tweaks – namely a delay intended to aid the bedding process.

The timetable has become more lax and under new amendments, only companies with a turnover of more than £85,000 (above the VAT threshold) will be privy to keeping digital records, starting April 2019.

A full digital rollout of the tax system will also be postponed until “at least 2020” – a move that will, according to finance secretary Mel Stride, “give all businesses plenty of time to adapt.”

Indeed, Sion Lewis, CEO at IRIS Accountancy Solutions, believes UK accountants had little chance to communicate with HMRC about Making Tax Digital, so the revised schedule “will provide more time for education. As such it is still imperative accountants, small businesses and the self-employed move to digital tax sooner rather than later.”

That is, if you so wish. Strides claims the UK’s 3m smallest companies will be granted extra flexibility around when to make the switch. It will become more of a voluntarily option  – a “sensible decision” in the eyes of Xero co-founder Gary Turner.

He added: “During periods of extraordinary political and economic uncertainty such as this, it’s even more important than during the good times that SME bosses get their financials in good order and understand the fundamentals of their business.

“The financial health of the SME community is also vital at the national level given around half of our GDP comes from that space. With the economic turmoil associated with Brexit and the prospect of jobs being relocated to the continent as large enterprises re-trench, it’s the millions of UK small businesses therefore and not the large, who are the key to job creation.”

The announcement comes after policymakers raised concerns ahead of the Finance Bill passing. Because after much digging from the FSB and Treasury committee chairman Andrew Tyrie, a disparity was found between the estimated costs small businesses would have to absorb to maintain compliance. While the government claimed the costs would average £280 a year, the FSB said it would climb to £2,770. 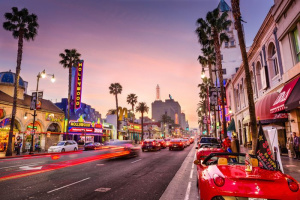 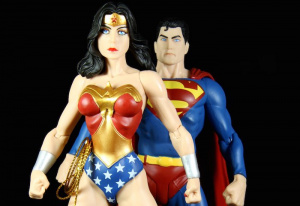