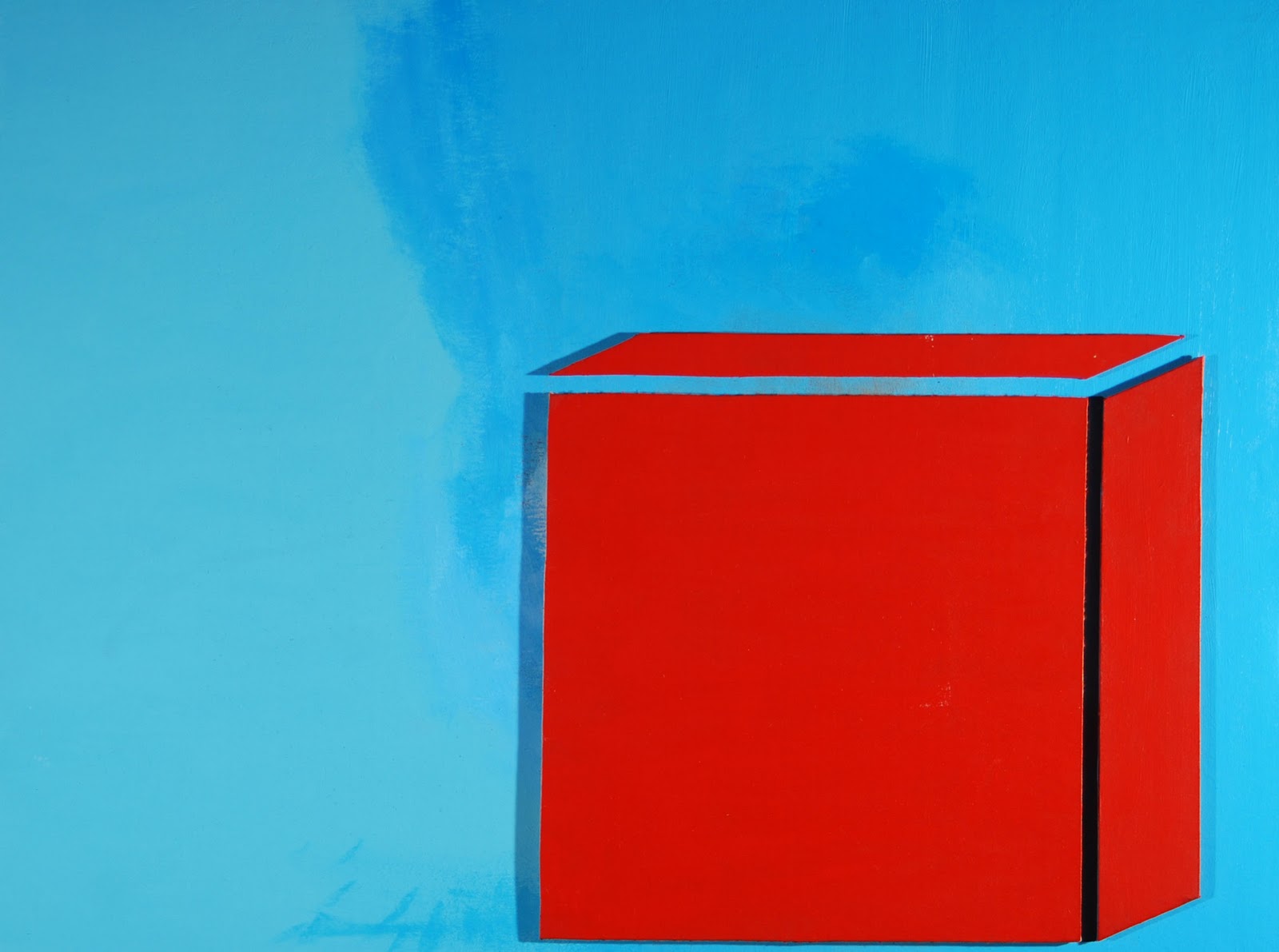 As part of a drive to “make the UK’s tax system the most competitive in the G20”, the government has published consultation documents on the Patent Box and on R&D tax credits ? measures first revealed in the Budget 2011.

From April 2013, the Patent Box will apply a ten per cent corporation tax rate to profits attributed to patents. Today’s documents consult on detailed proposals for how the Patent Box will be implemented, and gives more information about which patents and associated intellectual property types and what income will be eligible. The proposals on R&D tax credits, meanwhile, look at changing the rules to extend the credit so that the costs of more contract workers qualify. The government will also pilot a process to allow small companies and startups to find out what projects will qualify for the credit at an early stage in their development, to assist in planning. “We’re committed to putting in place the most competitive tax system in the G20 and we particularly want to make the UK an attractive location for innovative industries,” says David Gauke, the Treasury Secretary. “The Patent Box and R&D credits help create the best possible environment for this.” With the Patent Box, the government aims to provide an incentive for companies in the UK to retain and commercialise existing patents and to develop new innovative patented products. Download the government’s consultation document below ? the consultation closes on September 2, 2011.