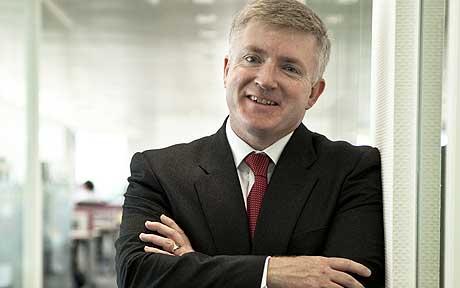 The central announcement, made by Vince Cable, was that the Enterprise Finance Guarantee scheme will continue after March 2011 for another four years. The government will guarantee around £2bn worth of loans over the four-year period, with roughly £600m ringfenced for the first year alone. “Any conversation with an SME very quickly gravitates towards issues of access to finance,” said Vince Cable. “Access to finance is absolutely critical for SMEs. Without access to finance, they can’t grow, and in some cases can’t survive.” The point of the Enterprise Finance Guarantee scheme is to help viable small businesses – ie companies without a credit history or enough collateral – access finance and lending. The government estimates the Enterprise Finance Guarantee scheme will provide support for some 6,000 SMEs each year. Furthermore, an extra £200m will be injected into Enterprise Capital Funds, which help “the highest growth SMEs” attract equity investments from VCs and angels. These new funds will start investing early in 2011. Francis Maude, the Cabinet Office minister, also announced measures to make it easier for SMEs to do business with government. Francis Maude confirmed the government’s target to award 25 per cent of its contracts to SMEs, and reaffirmed its commitment to pay 80 per cent of its suppliers within five working days. This will be achieved through streamlined, standard pre-qualification questionnaires, which the government has developed in cooperation with the Federation of Small Businesses, and which will be mandatory for all central government departments. “We want to help remove the barriers many small businesses face and eliminate complexities and waste in the procurement process,” Francis Maude explained. As well as being easier to complete, the standardised pre-qualification questionnaire will also allow businesses to bid for multiple tenders using one form. Mark Prisk added: “I entered government with the goal of making this the most entrepreneurial decade in our history and I’m confident today’s announcements will help make that a reality.” Sure, many of these announcements have been (unofficially) made before – but it’s encouraging that they’ve now been confirmed, and that Mark Prisk and co are actively trying to improve the environment for SMEs. Afterall, these businesses are vital to Britain’s economic growth, providing 60 per cent of jobs and half of GDP. The case for making it easier for people to set up their own businesses is clear: Britain’s future depends on it.