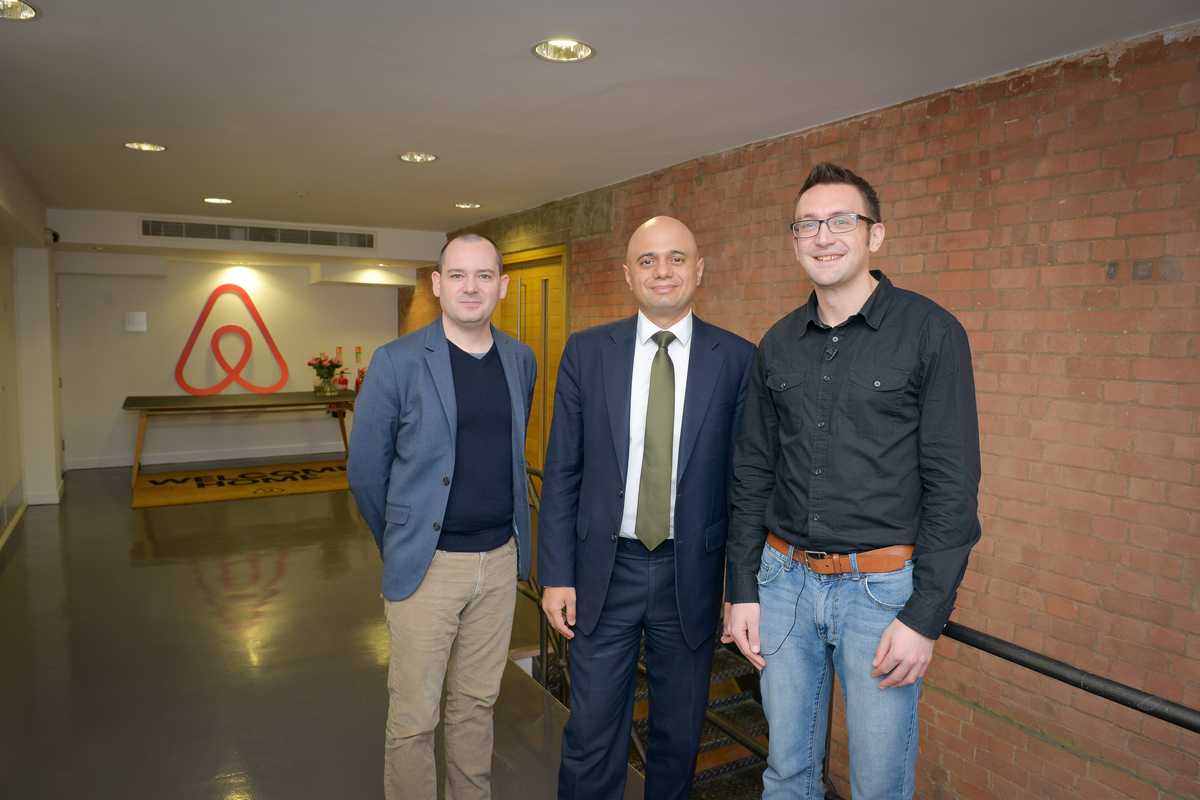 Love Home Swap CEO Debbie Wosskow released the “Unlocking the sharing economy” report for the government in November 2014, which followed up with the launch of an official Sharing Economy UK body in March 2015.

With Wosskow named the SEUK’s chair, she has led campaigns to give an official definition to the sector and provide consumers with more confidence. The SEUK and Airbnb – a member of the trade body – have now commissioned Diane Coyle, professor of economics at the University of Manchester, to write a report analysing the economic impact of the emerging industry. Wosskow said: “UK policymakers are global leaders in encouraging the growth of the sharing economy and sharing microentrepreneurs. We know that the way Britain works is changing, driven by technology, a blurring of the lines between work and home, and modern attitudes about formal work, side-projects and freelancing.

“Yet, we also know that the UK’s productivity levels are some of the worst in Europe. This is why SEUK and Airbnb approached Diane Coyle, asking her to investigate the link between the UK’s sharing economy, productivity and economic measurement. Ultimately, better data will make for a more informed policy debate.” Coyle detailed that current GDP figures don’t account for the benefits the sharing economy provide, which include time saved, increased choice variety and lower cost of products, thus the government’s agenda for boosting Britain’s productivity is skewed. She said the nature of the peer-to-peer marketplace had created a “measurement gap”, which means that the government must adapt its method of collecting economic data to include individuals for more accuracy.

Wosskow’s report cited data from PwC, which found that the sharing economy is currently worth £500m in the UK, set to grow to £9bn a year by 2025. Alarmingly, Coyle claimed that this could be hugely underestimated. She said: “It is not possible to calculate the size of the sector from official statistics. A recent report predicted revenues could reach £9bn a year by 2025, but this may be an underestimate. “The income individuals earn through participation in the sharing economy in the UK may already amount to billions of pounds a year. This report suggests three per cent of the UK workforce is providing a service through a sharing economy platform. “In order to modernise economic statistics, this report argues that changes be made to ONS data collection, in order to fully understand the scale and impact of the sharing economy.”

Business secretary was at Airbnb’s office on 25 January, and commended the company for reaching 4m UK guests, while championing other players like Deliveroo and Uber – but is the sky falling on on the controversial car service?