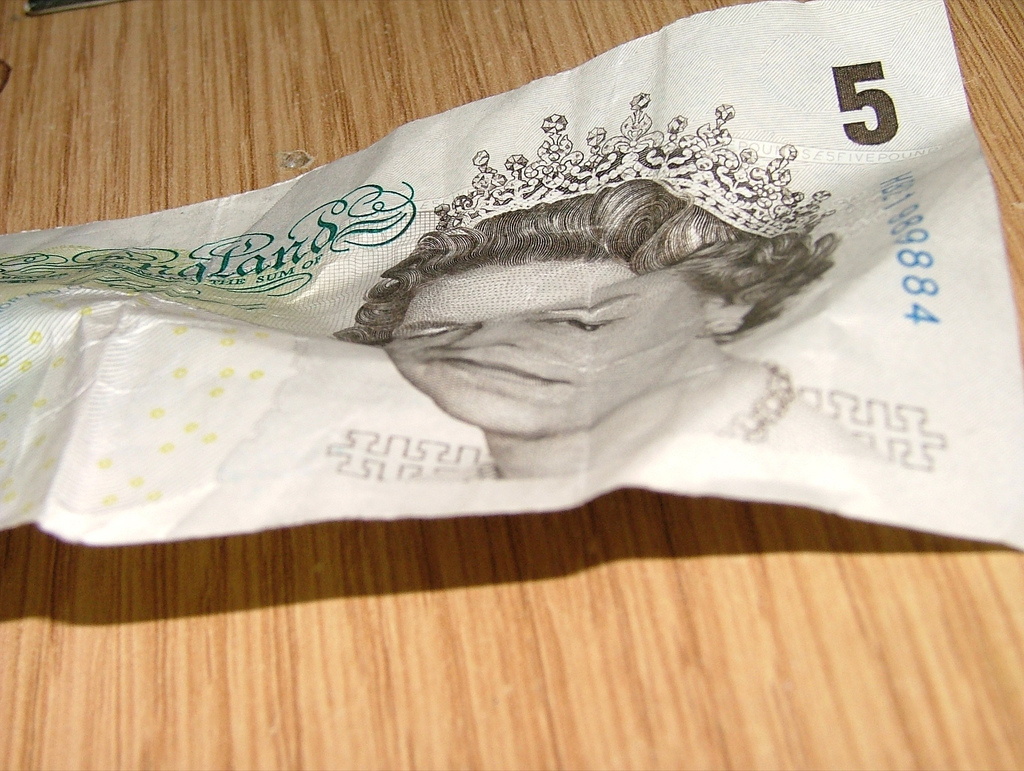 HMRC, which enforces the NWM, will be contacting 200 businesses who recently advertised for an internship to warn them that they will soon be carrying out targeted checks to ensure compliance with the law.

There will also be a campaign to raise awareness amongst young people about their rights as an intern. Employment Relations Minister Jo Swinson said: Leaving education and getting a job for the first time can be daunting for any young person.  ‘Internships can provide an important first step and are often a valuable way of helping young people start work. They should be open to everyone in a fair and transparent way. HMRC has already issued penalties against 466 employers this year, she said.  Not paying the National Minimum Wage is illegal and if an employer breaks the law, government will take tough action,” she added.   “Anyone considered a worker under the law should be paid at least the minimum wage, whether they are an intern, or someone on work experience.” Michelle Wyer, HMRC’s assistant director of National Minimum Wage, said: Any employer not playing by the rules needs to put things right now.  “Those that don’t can expect a visit from HMRC which could result in a penalty, payment of arrears, being publicly named and shamed by HMRC or a prosecution. Image source