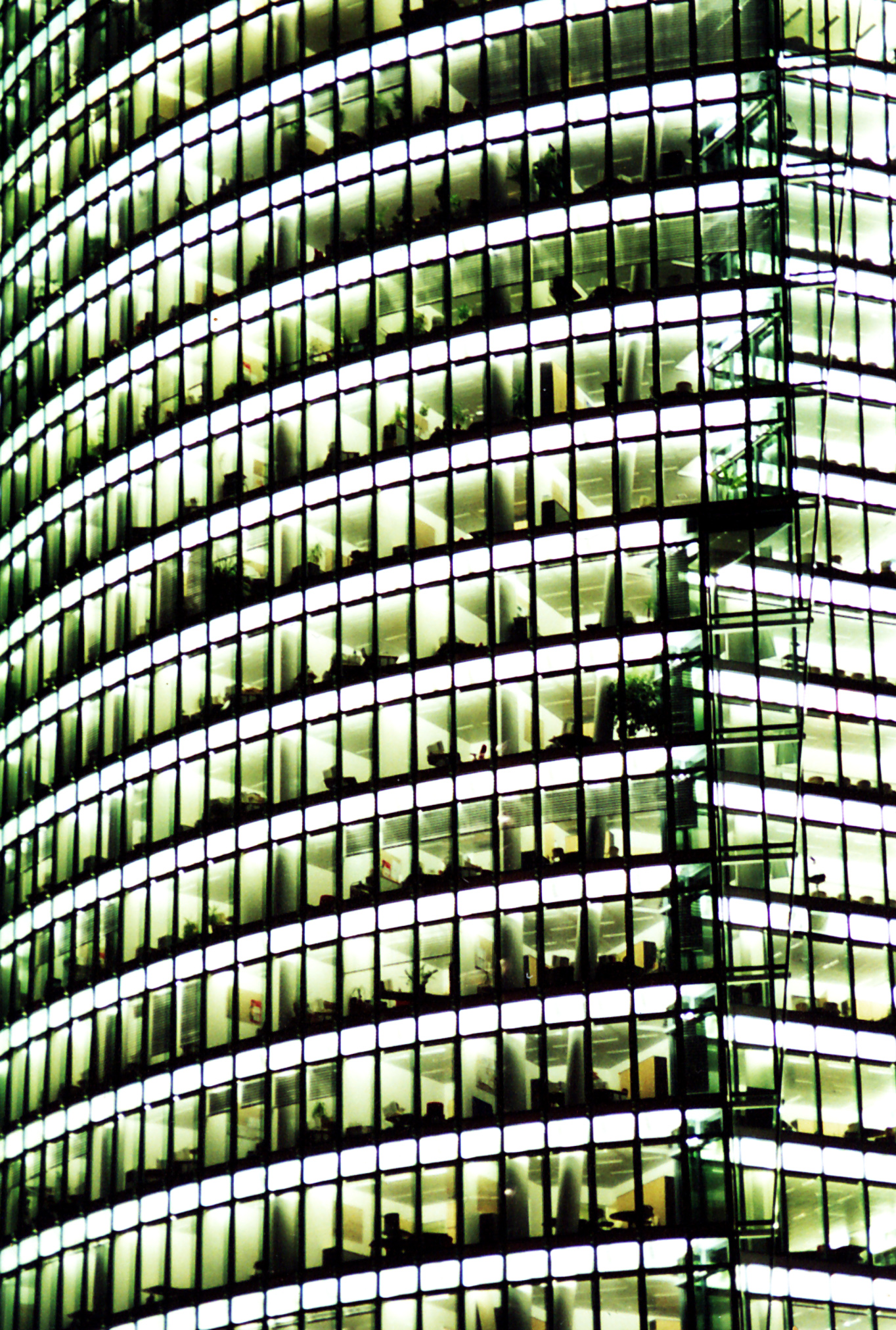 The FT has reported that the proposed green investment bank has been “mired in disagreements” over the powers it should have and how it will be funded.

It’s expected that chancellor George Osborne will announce tomorrow that the bank will be set up with £2bn in funding, to be spent on green infrastructure projects – from renewable energy projects to other forms of low-carbon technology. But details of how the bank will operate will be left out. What’s happening? George Osborne originally set up a commission, led by Bob Wigley, the former European head of Merrill Lynch, to identify the role the bank should play. The outcome is that Wigley wants to see the bank have powers to raise finance from the private sector – by issuing bonds, green ISAs, raising loans, etc. But it’s now clear that Treasury officials are opposed to granting a government-backed institution such wide-ranging powers, and are now causing delays in making the green investment bank a reality. Instead, the Treasury would like to see the bank operate as a simpler fund, dispending grants and loans in conjunction with the private sector, but without the powers to generate its own self-sustaining financing mechanisms. The result is that a final decision on how the bank should operate is unlikely to be reached in time for tomorrow’s Comprehensive Spending Review. While Britain’s entrepreneurial community welcomed the idea of a green investment bank when it was first announced, the details of how it will work in practice remain to be seen. We can only hope it will stimulate innovation in the green sector – essential for our economic recovery. Picture source