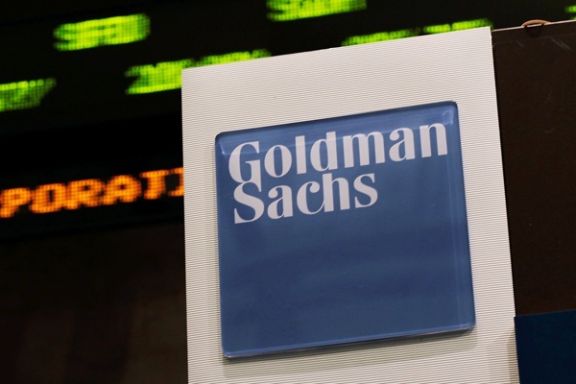 One exit route which is likely to be remembered is the resignation-by-New-York-Times approach adopted by Greg Smith when he left Goldman Sachs last week.?

Smith, an executive director at Goldman, was very well paid (it is suggested by some sources that he earned around ?3m a year) and had been with the bank for 12 years, a considerable period of time. Last week he resigned, in a cloud of piety, saying:

?I believe I have worked here long enough to understand the trajectory of its culture, its people and its identity. And I can honestly say that the environment now is as toxic and destructive as I have ever seen it.

?To put the problem in the simplest terms, the interests of the client continue to be sidelined in the way the firm operates and thinks about making money. It makes me ill how callously people talk about ripping their clients off.?

According to Smith, the bank treats its clients with contempt, with several very senior officers referring to them as ?muppets?.

Smith says that the bank?s culture has changed in recent years. Presumably many of his remarks about the current climate are true, but I don?t suppose one would ever have confused Goldman?s atmosphere with a more paternalistic business such as Marks & Spencer; I find it very odd that a senior employee suddenly sickens of this extremely grubby environment after more than a decade.

Smith?s actions have been commended by some; however, there are indications that the reason for his resignation and its manner was less about moral indignation and rather more about annoyance that he didn?t get the promotion he expected. Perhaps we will never know.

True or not true, this type of action is damaging. What can employers do to try and reduce the risk of another muppetgate? Unless you have a gagging clause in your agreement and some means of leveraging it, there?s little you can do to manage a former employee once he no longer works for you.

There is often a reason for an employee?s dissatisfaction and resignation, for example, not feeling valued, or being overlooked for promotion. If you can resolve issues before they escalate you may be able to reduce the emotional temperature. For example, have regular one-to-one meetings with employees and as well as giving feedback, listen carefully to what they say; you should also ensure that employees know about the grievance process.

If the end of the employment relationship is inevitable, then make it as pain-free as possible. Good manners, common sense and good employment practice can go a long way to help. Here are the key points: