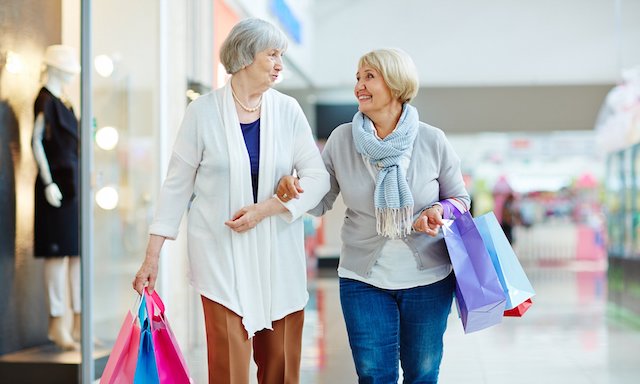 Share via
New figures reveal a pessimistic start to the year for the UK’s retail sector, with nearly 10,000 jobs losses so far. The Centre for Retail Research, (CRR) predicts that more job losses will follow. Considering the collapse of Beales department stores and toyshop chain, Hawkin’s Bazaar last week, it might be sooner than expected. The CRR says these new job losses are devasting to the UK’s retail sector, an industry that employs 3m people. Only this year, 1 in 300 retail jobs have already been lost. This comes after 143,100 retail jobs disappeared in 2019. Pre-Christmas trading, (November and December 2019), was a disappointing period for British retail, where sales were down by 0.9% and total retail sales fell for the first time in over two decades, according to the British Retail Consortium. The difficult trading climate, coupled with a traditionally tougher January period where businesses face the burden of quarterly rent bills, is a perfect storm for a retail disaster. Among the retailers announcing store closures and staff redundancies this month include Asda, Debenhams, HMV and Sir Philip Green’s Arcadia Group, which counts Topshop as its flagship brand. The astronomic rise of online retail has been blamed for the decline in high street sales. However, growing competition between the premier ‘online-only’ brands and new startups mean the fight for the retail crown is becoming as fierce online as it is on British high streets; where one of fashion e-commerce’s first success stories, Asos, issued profit warnings in 2018 and 2019. 2020 could see some failures in online retail, possibly levelling out the playing field for online vs in-store shopping. Across town and city centres, new town-planning initiatives for the elderly could change the face of the high street, possibly bringing them back to life, says Julie Palmer, a partner at insolvency firm Begbies Traynor. Speaking to the BBC, she said: “developers like McCarthy and Stone and Churchill’s are working on a lot of housing projects for the over-55s, who like living in smaller city centres.” Old retail spaces may be converted into living accommodation, where a number of high streets will see the reintroduction of smaller retail businesses to cater to older preferences for communal shopping over large department stores, she adds.