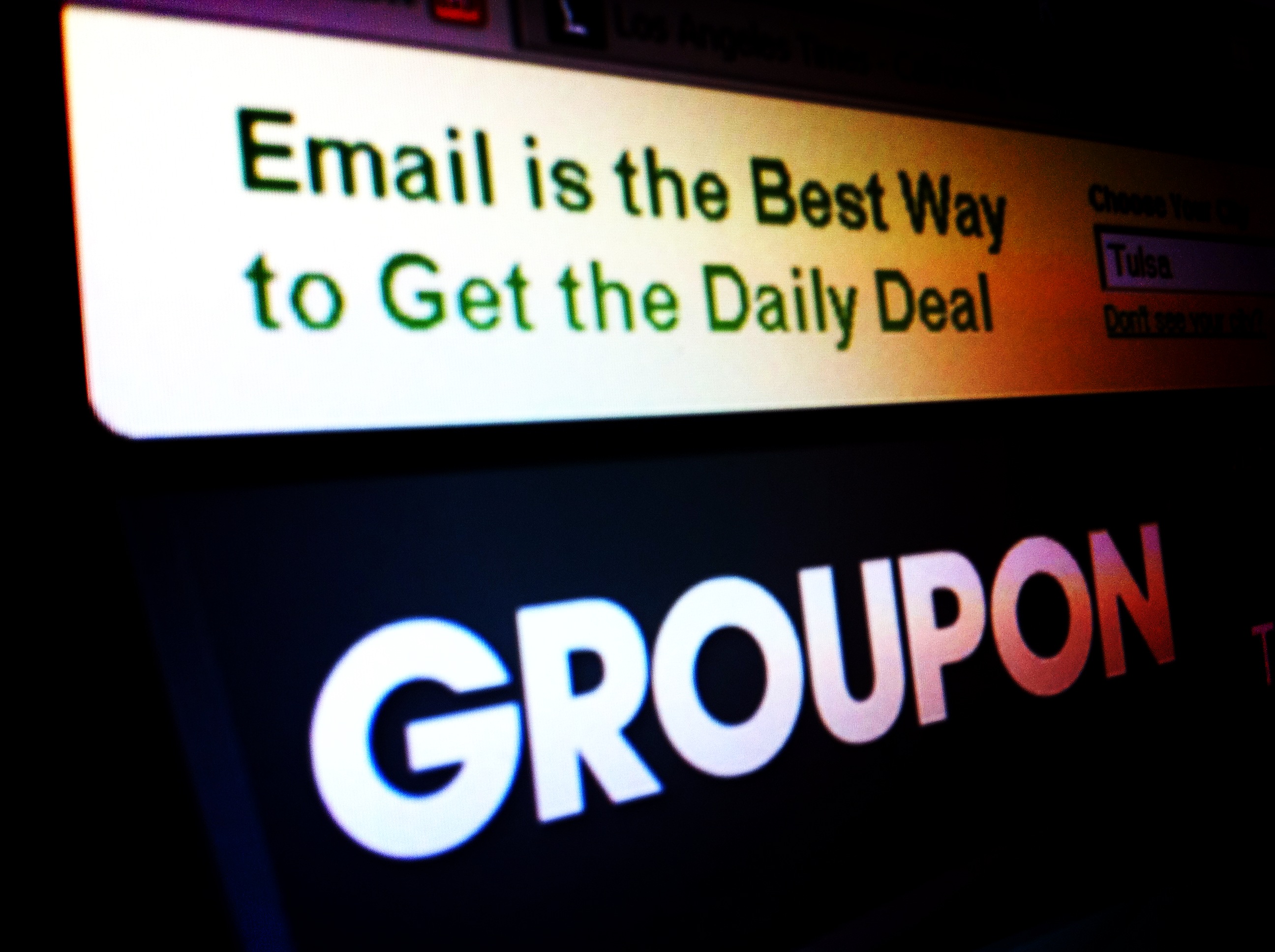 Groupon’s IPO journey has begun. The group buying website has just filed preliminary documents with the SEC for an IPO.

While Groupon doesn’t disclose how much it hopes to raise in its IPO, the Wall Street Journal expects Groupon could raise as much as $1bn at a valuation of around $20bn. The growth figures in Groupon’s IPO S-1 document are impressive: Groupon has 83.1 million subscribers, the documents show, and sees Facebook, Google and Microsoft as “directly competitive” rivals. With over 7,000 employees, Groupon has offered more than 1,000 daily deals to these 83 million subscribers across 43 countries. Groupon has sold over 70 million deals since launching in November 2008. Andrew Mason, Groupon’s founder and CEO, says that his mission is to “make Groupon a service that people love using”. “We believe that when once-great companies fall, they don’t lose to competitors, they lose to themselves ? and that happens when they stop focusing on making people happy.  “As such, do not intend to be reactive to competitors. We will watch them, but we won’t distract ourselves with decisions that aren’t designed primarily to make our customers and merchants happy.” Want more? Here are Groupon’s secrets (as revealed in the IPO documents).