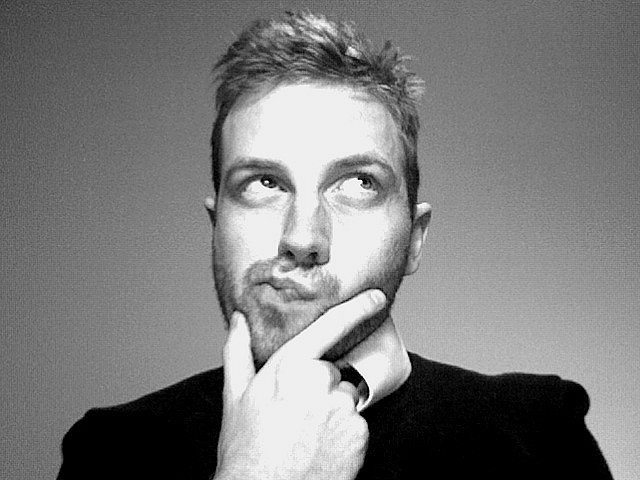 Collective buying website Groupon is in discussions with Goldman Sachs about an IPO which would value the company at $25bn.

The new valuation, which was first reported by Bloomberg, is even higher than Google’s $23bn market value when it went public in 2004, and comes after Groupon spurned a $6bn bid from Google.  Chicago-based Groupon was launched in 2008 and now has a global workforce of 5,900, half of which have joined in the last three months. The company offers online coupons and discounts for local services with the condition that a minimum number of members sign up to the deals. “Groupon took a concept that everyone understood. Discounts are an old product, but they made it an efficient, digital, customer acquisition tool,” Frederic Court, a partner at Advent Venture Partners, toldReal Deals. Led by founder Andrew Mason, who is only 30 years old, the company has a user base of 70 million subscribers in over 500 markets. Groupon has been profitable since January 2009.  The company is facing greater competition from copycat discount businesses. LivingSocial recently raised $175m from Amazon. Google is developing its own product, Google Offers, and Facebook is growing its Deals service. In Europe, user-generated review service Qype recently announced it was launching its own online coupon system. Read more from Real Deals