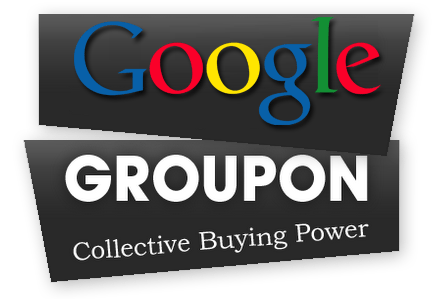 Groupon, the group buying giant, has reportedly walked away from Google’s $6bn acquisition offer, with the fast-growing company apparently considering an IPO in 2011 instead. How wise are Groupon’s founders to reject the bid?

While no official reasons have yet been given for the talks having ended, speculation indicates that Groupon wants to remain independent and test the limits of its already-extravagant growth. A report in the Telegraph, who interviewed Groupon founder Andrew Mason last week, says the proposed acquisition fell through following “hesitation by Groupon’s founding team about the direction the company would take under new management”. This does lead you to ask yourself just how wise is Groupon’s Andrew Mason to throw away a $6bn bid? “Andrew Mason is getting on a bit at 30,” writes TechMarketView’s Richard Holway. “Rejecting multi-billion dollar bids is cool when you’re in your early 20s like Mark Zuckerberg, but by 30 you should be starting to think of your pension. “But actually, I applaud this attitude. If only more UK entrepreneurs had ‘stuck with it’ rather than selling out to the first bidder, maybe we would have more global tech companies.” Yes and no. Of course, only time will tell whether Groupon’s founder will come to regret last week’s offer, but it does beg the question of whether anyone is ever in a position to reject such a big offer. How long can Groupon’s growth momentum continue? Reports suggest that Google was drawn to Groupon because of its speed – within two years, the company has already been given a valuation of over $1bn, and new reports indicate revenue is actually at $2bn, up from a previously suspected $500m. Bubble? As well as all the brouhaha surrounding the Groupon/Google tie-up, Amazon also confirmed late last week that it will invest $175m in Groupon rival LivingSocial. There are also countless other group buying websites springing up every month. Group buying certainly is fashionable today. But will the model always be popular? Let’s not forget that popularity for the group buying model only really shot up as a reaction to times getting tougher, following the recession. No one’s to say that group buying isn’t just a fad, which will die down once times get better. Sure, now that they exist, there will always be a space for group buying sites, but I’m not convinced that sometime in the future, Andrew Mason won’t look back on last week with regret. $6bn, *poof*, gone.