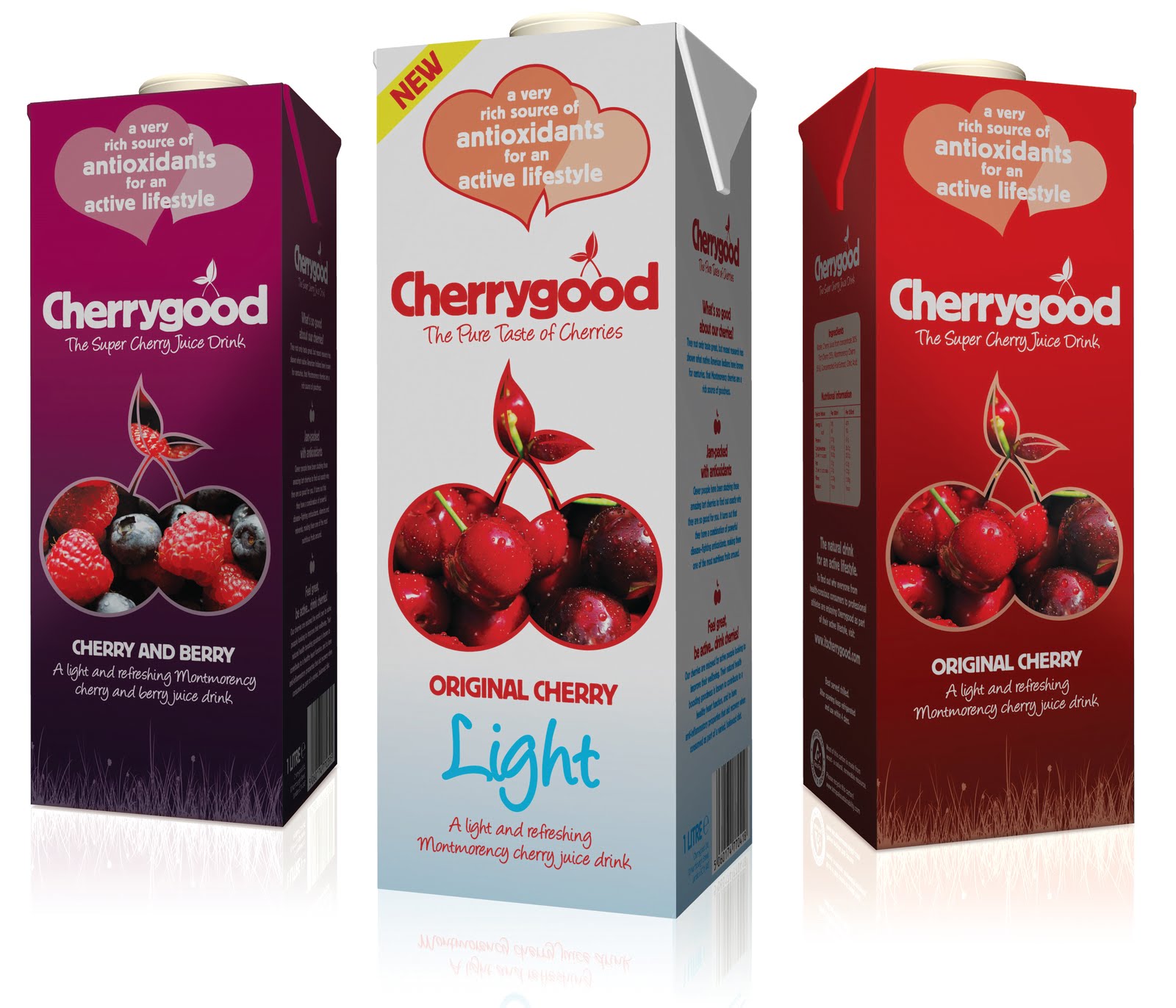 Share via
This category recognises the best launch of a new product or service in the past 12 months. Past winners of this award include Graze.com, which scooped the prize for its ready-to-eat snack boxes, and Alumet for its blast-proof building veneer. This year, the shortlist ranges from cherry-juice drinks to childrenswear. All five companies have spotted a new market opportunity and launched a genuinely new and innovative product ? to great commercial success. Congratulations to this year?s stellar line-up: The Growing Business Awards will be held on November 25 at the London Marriott Grosvenor Square in the company of many of Britain’s finest business leaders and entrepreneurs. All booking details are at the Growing Business Awards website. We’ll be bringing you the inside story on all our Growing Business Awards shortlists in a special edition of Real Business in December.