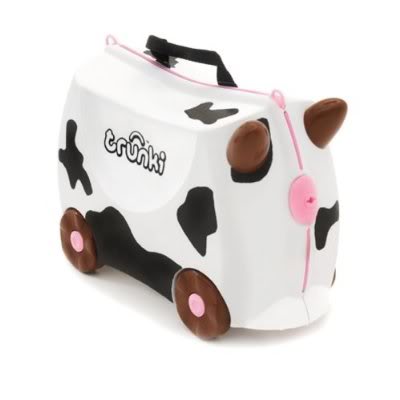 This category identifies new companies (which started trading after April 2006) that are challenging their sector and have the potential to be significant players in the future. Online pharmacy Chemist Direct, run by Mitesh Soma, scooped the prize in 2009.